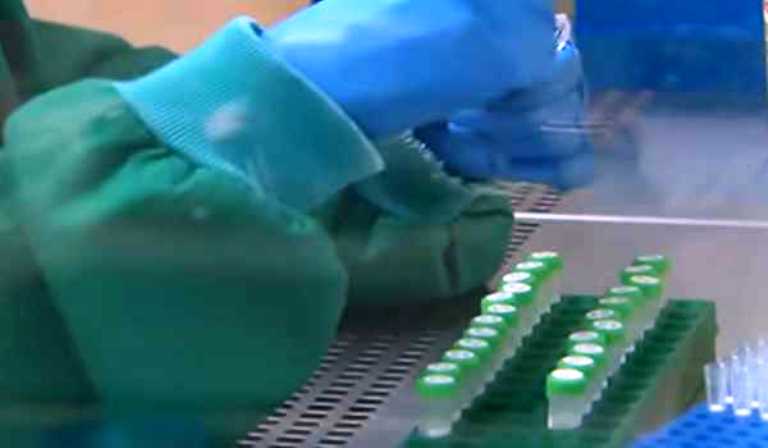 New Delhi/IBNS: Another foreign national has tested positive for Monkeypox in Delhi, making it the fourth such case in the national capital.

The patient is a 31-year-old woman. However, it is not yet known if she travelled abroad recently.

Altogether, nine cases of the disease have been detected in India, all in Kerala and Delhi.

On Tuesday, a 35-year-old foreigner with no recent travel history tested positive for Monkeypox in Delhi.

The man was admitted to the government-run LNJP Hospital.

The Arvind Kejriwal government has asked three private hospitals in Delhi to set up isolation wards for suspected cases and confirmed patients of the disease.