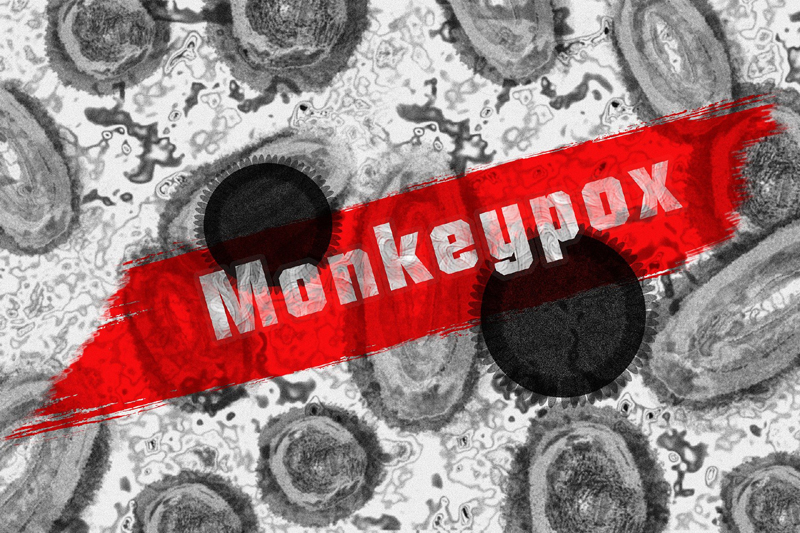 New Delhi: A high-level meeting has been called by the Director General of Health Services (DGHS) to review the situation of Monkeypox after a case was reported in the national capital on Sunday.

Delhi reported its first case of Monkeypox in a man from the West District with no travel history at all, officials said.

The 34-year-old patient has been isolated at Lok Nayak Hospital and is in recovery. His closed contacts have been identified and quarantined.

"A 34-year-old male resident of Delhi was isolated at Lok Nayak Hospital as a suspected case of Monkeypox. A confirmation of the diagnosis has been done by the National Institute of Virology (NIV), Pune. The case is presently recovering at the designated isolation centre at Lok Nayak Hospital. The close contacts of the case have been identified are under quarantine as per the MoHFW guidelines," a statement issued by the Union Health Ministry said.

Meanwhile, further public health interventions like identification of the source of infection, enhanced contact tracing, testing sensitisation of private practitioners etc are being carried out.