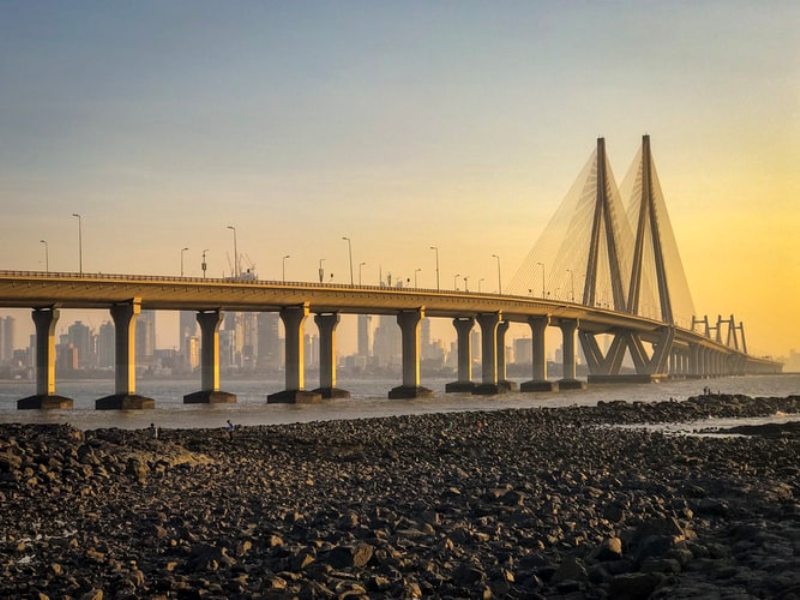 Meanwhile, 1402 patients were discharged across the state, taking the overall count of recoveries to 77,91,555.

The state's recovery rate significantly came down to 97.82% and fatality rate 1.85 per cent .

At present, there are 25,570 active patients across the state, the bulletin stated.

Meanwhile, in Marathwada region 20 positive patients and one death were reported of which nine cases and single death were recorded in Aurangabad district followed by seven cases in Osmanabad district and four in Latur district, the bulletin added.