Tobacco kills up to half of its users, says WHO; scannable billboards in Mumbai to spread awareness

Mumbai/IBNS: According to the latest data published by the World Health Organisation (WHO) tobacco kills up to half of its users.

It also said that tobacco kills more than eight million people each year, with more than seven million of those deaths resulting from direct tobacco use while over one million are the result of non-smokers being exposed to second-hand smoke.

According to a report from India Against Cancer (an initiative of medical doctors and researchers at the National Institute of Cancer Prevention and Research under Indian Council of Medical Research), in India, nearly 45 per cent of all cancers among males and 17 per cent among females, and more than 80 per cent of oral cancers overall, are attributable to tobacco use. 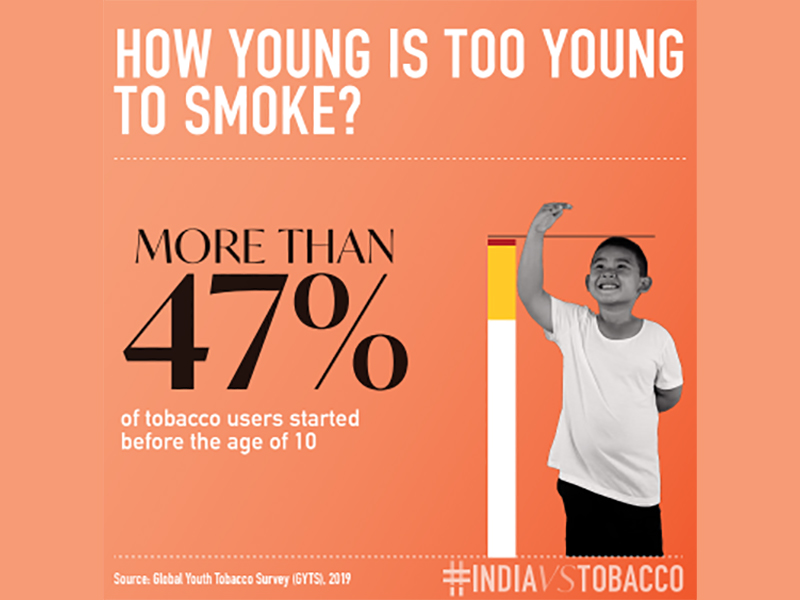 Said Dr. Pankaj Chaturvedi, Head Neck Surgeon, and Deputy Director, Cancer Epidemiology, Tata Memorial Centre, “This year asthma, heart disease and lung cancer are just some of the ways that tobacco use and second-hand smoke will kill over 1.2 million Indians.”

Dr Chaturvedi was speaking at a panel discussion organised ahead of May 31 as part of an awareness programme - #IndiaVsTobacco: Towards a Smoke-free Future, in Mumbai, organised by Cancer Patients Aid Association and Tata Memorial Center. 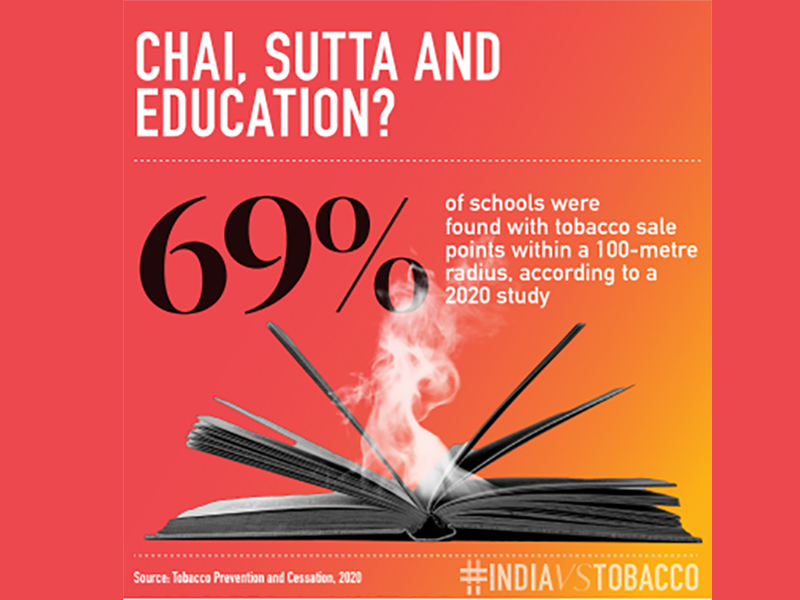 The QR code-enabled billboards are deployed in and around public areas in Mumbai and Thane to engage the public, especially young people, with messages primarily on second-hand smoke exposure and its deadly health impact.

Each of the billboards illustrates second-hand smoke and is covered with tobacco smoke from cigarettes and bidis.

This hides a key fact about second-hand smoke that people can view only through their phones using the QR code, which reveals the hidden message when the code is scanned. 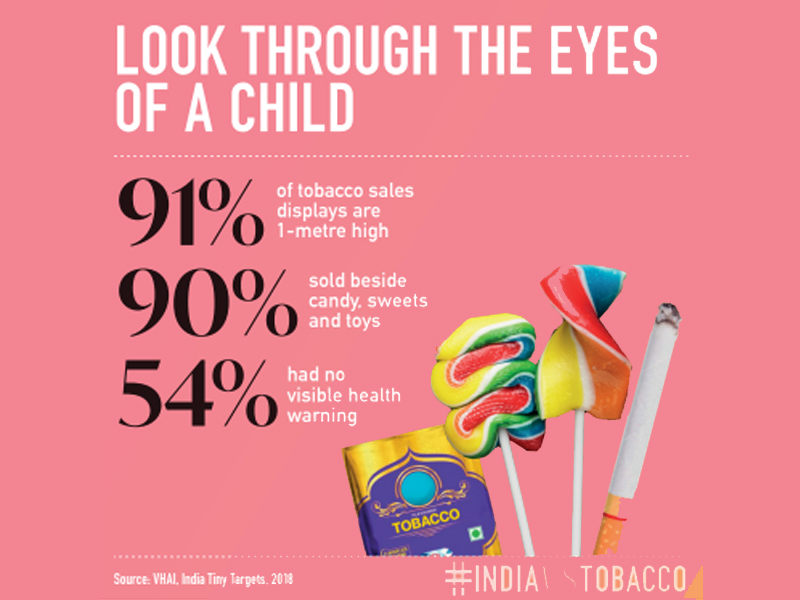 This was followed by a panel discussion that brought together some of Mumbai’s leading people working across various fields, such as medical, entertainment, sports and fitness communities.

The panel discussion was followed by fitness activity wherein a range of fitness challenges were presented to the audience at the event. 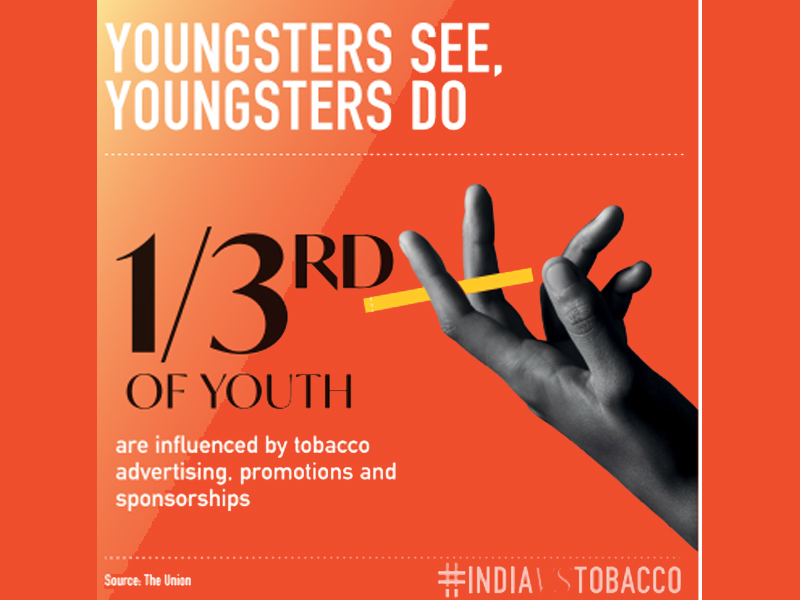 Mustafa Ahmed, who works as a celebrity fitness coach, training the likes of actors Hrithik Roshan and Ranveer Singh, said that the culture of ‘it is cool to smoke’ needs to change.

Said Ahmed, “We need stronger laws and more education. We need to speak about this - that it's not cool to be living this kind of life where we feel it's a cool statement to be smoking."

Concerns over an estimated increase in the number of tobacco users and the resulting burden on medical services and cost have been prevalent for a long time. 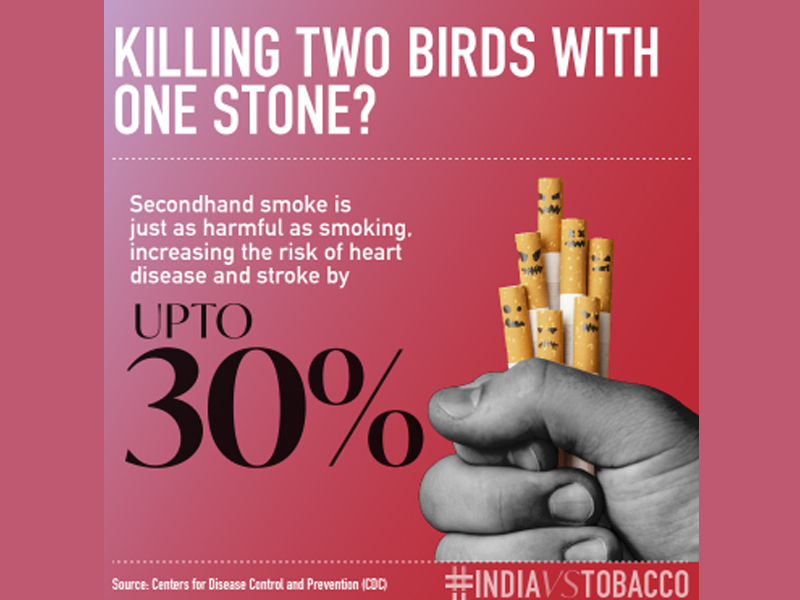 Member States of the World Health Organization created World No Tobacco Day in 1987 to draw global attention to the tobacco epidemic and the preventable death and disease it causes.

The World Health Assembly passed a resolution in 1988 declaring May 31 as the World No Tobacco Day. 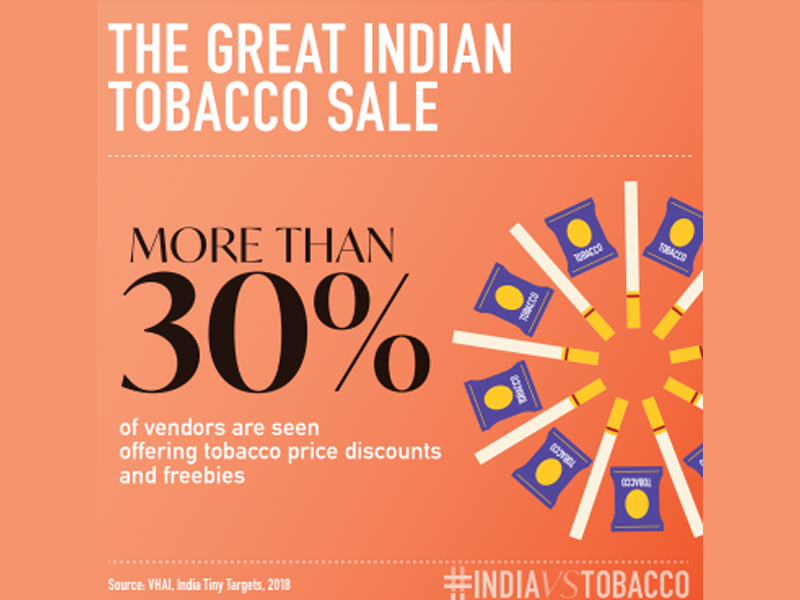 Each year, WHO focuses on a theme; the theme for 2022 is ‘Tobacco: Threat to our Environment’.

According to WHO, tobacco not only kills over eight million people every year but also destroys earth’s environment, further harming human health, through the cultivation, production, distribution, consumption, and post-consumer waste.