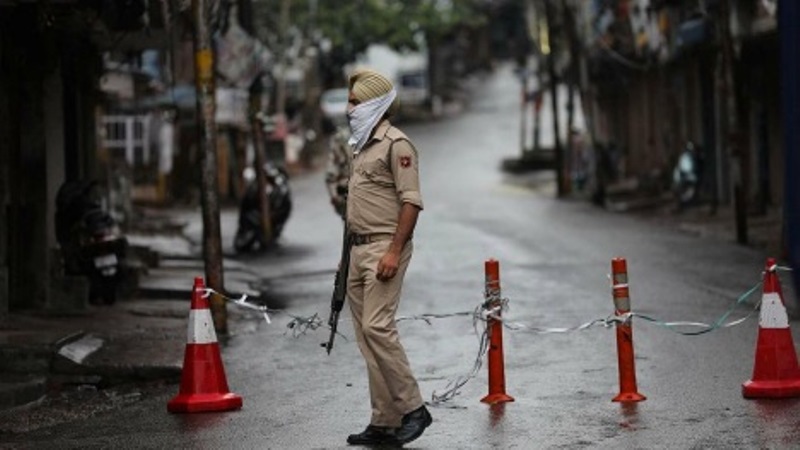 In these zones, the in and outward movement has been restricted, an official said.