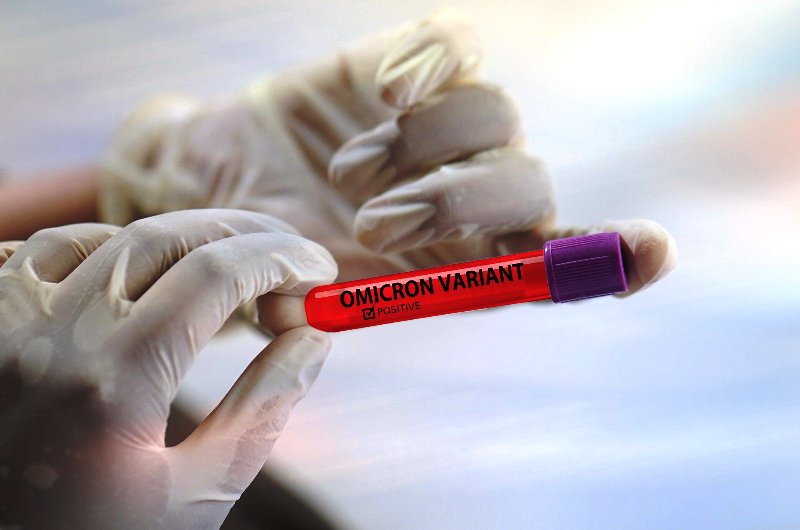 Bengaluru/IBNS: One of the two men found positive for Omicron strain in Karnataka "escaped" after procuring a Covid-19 negative certificate from a private lab, the state government said on Friday.

The state is trying to track down 10 more people who reportedly went "missing" from the airport.

"By tonight all 10 people who have reportedly gone missing should be traced and they should be tested. Travelers will not be allowed to leave the airport until their report is out," Karnataka Revenue Minister R Ashok told media after a top level meeting on Omicron.

A 66-year-old man, who has become one of India's first two cases of the Omicron Covid variant to have arrived in the country on Nov 20, left for Dubai on a flight seven days later, official records showed on Thursday.

"All will now be tested because one of them tested positive for Omicron even after showing a negative Covid test," said the minister.

"We've lodged a complaint with the police and they will see what went wrong at the Shangri-La hotel, from where the person escaped," he said.

According to the Bruhat Bengaluru Mahanagara Palike (BBMP), Bengaluru's municipal corporation, the man arrived from South Africa with a negative COVID-19 test report on Nov 20 at the city's international airport.

He had been vaccinated with both doses of a coronavirus vaccine.

Besides him, another 46-year-old man has also been infected by the new variant of coronavirus that has triggered a global alarm.

Upon his arrival, the 66-year-old man checked into a hotel the same day and was found to be positive for COVID-19.

When a government doctor visited him at the hotel, he was found to be asymptomatic and was advised to self-isolate.

However, since he was a traveller from one of the nations designated "at-risk" given the Omicron breakout, his samples were collected again and sent for genome sequencing on Nov 22.

On Nov 23, the man took another COVID-19 test at a private lab and the result came back negative.

On Nov 27, around midnight, he checked out of the hotel, took a cab to the airport and boarded a flight to Dubai.