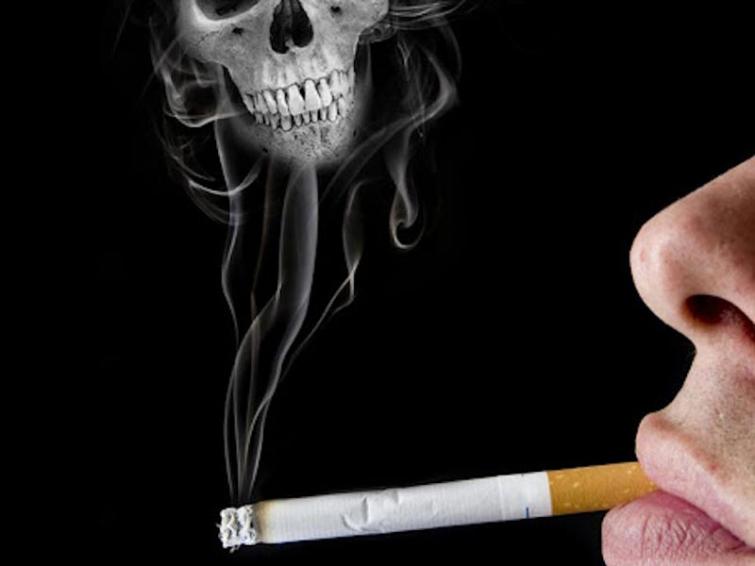 Researchers from University Hospital Southampton (UHS) have found that the link between smoking at the start of pregnancy and having a smaller baby may extend to future pregnancies.

The research, from UHS and the University of Southampton, has been published in the scientific journal PLOS Oneexternal link.

The biological relationship between smoking during pregnancy and baby’s birth weight from the same pregnancy is well established. However, until now there has been limited evidence on the impact of maternal smoking on following pregnancies.

In this study, the researchers found that for women who did not smoke at the start of either pregnancy, there was no extra risk of a small for gestational age (SGA) baby in the second pregnancy compared to non-smokers, even if they smoked between pregnancies.

A mother who smoked ten or more cigarettes a day at the start of both of her first two pregnancies had the highest odds of SGA birth.

Dr Nisreen Alwan, Associate Professor in Public Health at the University of Southampton, who led the study, said: “It is important to encourage women to quit smoking before pregnancy and to not resume smoking after the baby is born. Resources that support mothers to quit and maintain smoking cessation are needed.”

Elizabeth Taylor, Postgraduate Research Assistant at the University and first author of the study, said: “Women who smoke between pregnancies can reduce the risk of having a SGA baby by stopping smoking before the start of their next pregnancy. The period between pregnancies is when most mothers have close contact with health and care professionals and may require support to stop smoking.”

The research team studied data between 2003 and 2018 for nearly 17,000 mothers who received antenatal care for their first two pregnancies. The study covered women who lived in Southampton and surrounding parts of Hampshire.

The research was supported by research grants from the Academy of Medical Sciences, Wellcome Trust and the National Institute for Health Research (NIHR) Southampton Biomedical Research Centre.

It is hoped that these findings and future research will encourage healthcare professionals and commissioners to provide better support to women before and between pregnancies, helping them to quit smoking, leading to better health for both mothers and children.