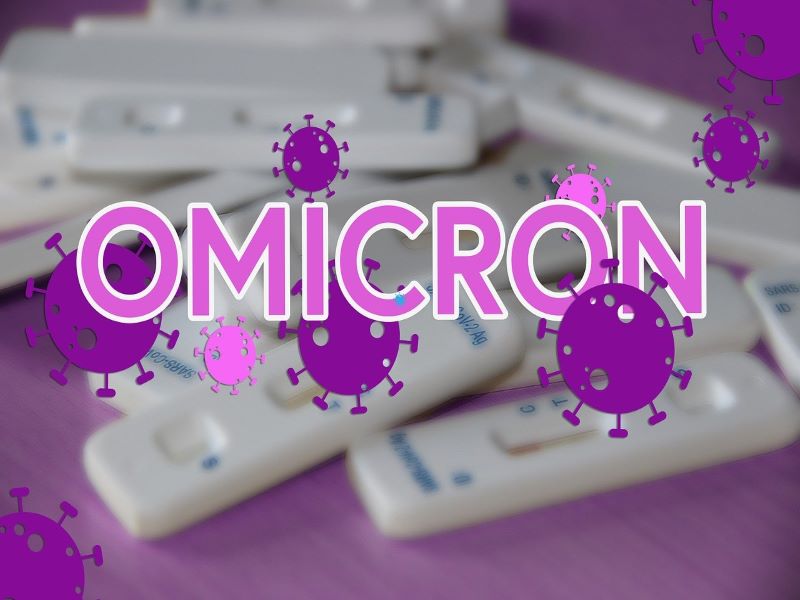 Bengaluru/IBNS: Five contacts of one of the patients, infected by the Omicron variant of coronavirus, have tested positive for Covid-19, Bengaluru's civic body informed on Thursday, according to media reports.

Both the patients are male, aged 46 and 66, and were detected in the southern state of Karnataka.

All the five infected people are fully vaccinated and they have been shifted to a government hospital, said Karnataka health minister Dr K Sudhakar.

“Out of his (doctor's) primary & secondary contact, 5 people tested positive for Covid-19. So a total of 6 people have been isolated, admitted to government hospitals. None of them showed any serious symptoms. All these people are fully vaccinated,” ANI quoted him as saying.

According to the report, BBMP said in a statement that the 66-year-old infected man has returned to South Africa via Dubai.

He was asymptomatic and fully vaccinated, it added.

"There were 24 primary contacts of the 66-year-old male. All are asymptomatic, tested and reported negative for the Covid," the Bengaluru municipal corporation said.

The new Covid-19 variant was first reported to the World Health Organisation (WHO) from South Africa on November 25.

The world health body has already classified it as a "variant of concern".