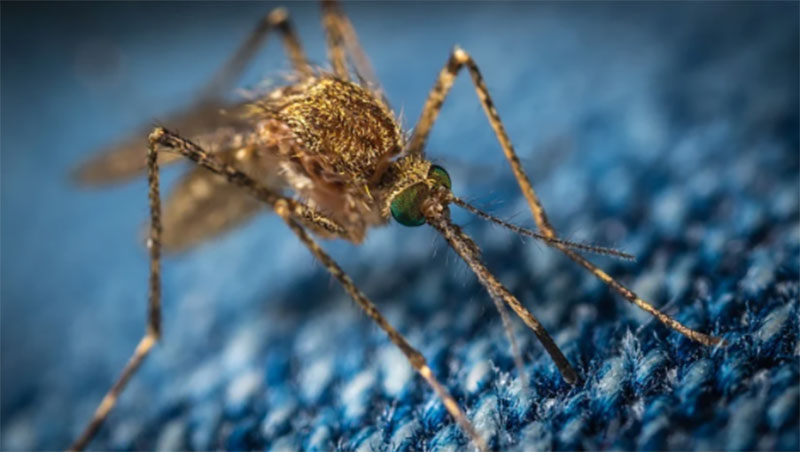 According to the official, the province has recorded 25,094 cases, including 145 deaths, since the start of this year.

The official added that 58 of the total 81 cases were reported from the provincial capital of Lahore, the hotspot of dengue fever cases in the country this year. The overall tally of the Lahore district alone has reached 17,906 since the outbreak of the disease this year.

According to the health department, at least 808 patients are currently admitted to different hospitals across the province.