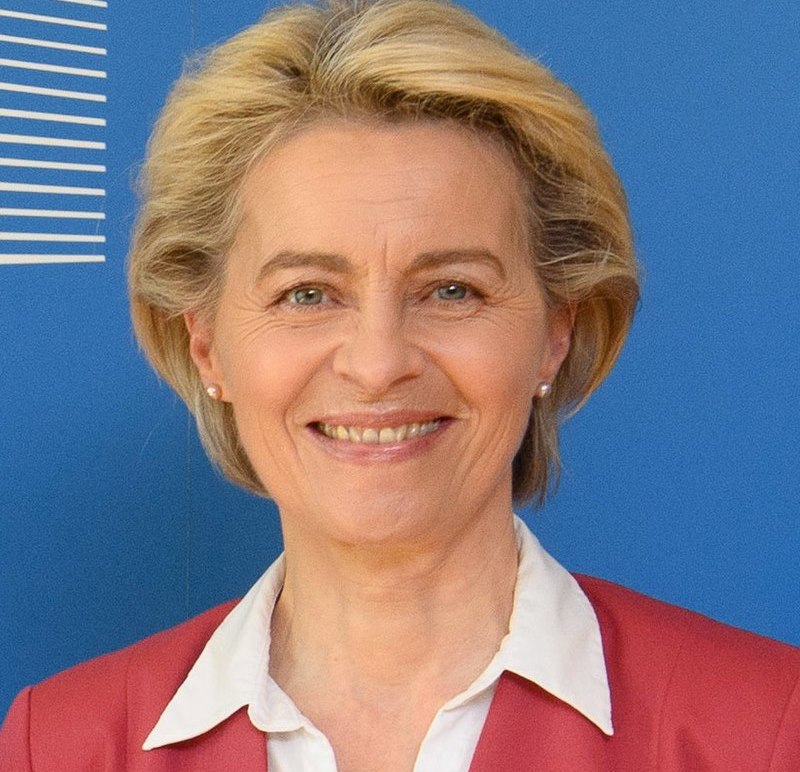 Geneva/UNI/Sputnik: The European Union has welcomed the proposal of the World Health Organization (WHO) to create a new international treaty with member states in order to better respond to future pandemics, Ursula Von Der Leyen, President of the European Commission said on Monday.

The President of the Commission made the comments during her opening remarks at the Special Session of the World Health Organization Assembly (WHA).

"I welcome the World Health Assembly decision to start negotiations towards an international agreement or other international instruments to strengthen pandemic prevention preparedness and respond," European Commission President said.

"I also support targeted improvements to the 2005 international health regulation and the overall strengthening of the WHO is so important and the establishment of a new financial intermediate fund for global health security and pandemic preparedness," she said.

WHA, the decision-making body of WHO, has suggested crafting a new treaty between member states that will act as the basis in order to fight and better coordinate actions against future pandemics.

The special session started on Monday and it will last for three days.

The meetings of WHA are held annually in May, however special sessions can be arranged under specific circumstances so delegations of all WHO's members can discuss and decide on urgent issues.