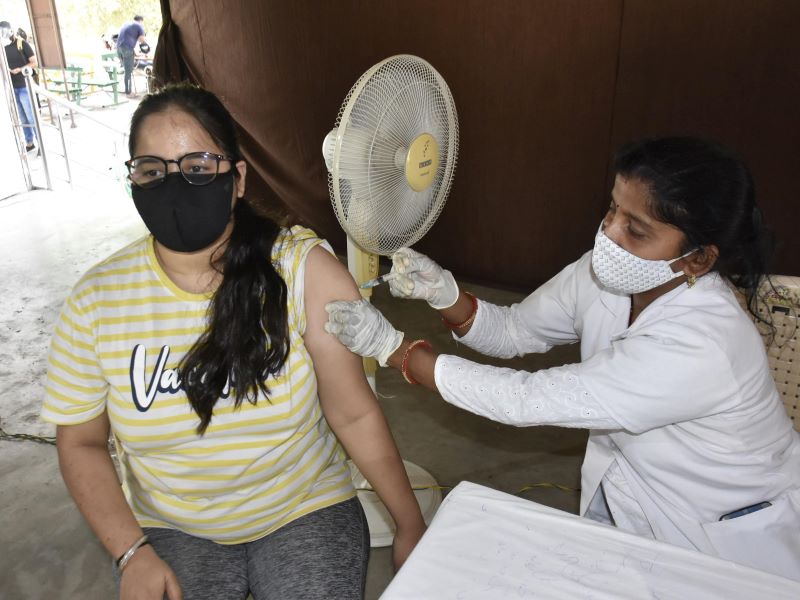 "We have made a request to the central government for the administering of booster doses. It will be administered to frontline workers on priority on getting approval. We may get approval in a week," Ashoka was quoted as saying by news agency PTI following a meeting with chief minister Basavarao Bommai over the pandemic situation in the state.

Amid scare over new Covid variant 'Omicron' Karnataka has tightened its  COVID-19 precautionary measures by intensifying the screening of international passengers at the airports and making RT-PCR tests mandatory for visitors from Maharashtra and Kerala.

Another round of meeting will be held under the chief minister's leadership to tackle a way forward and separate set of guidelines will be issued for Christmas and new year, he said.

While no cases of Omicron has been reported in the state so far, experts have told the state government that the new Omicron variant spreads five times faster than the existing ones, he said.