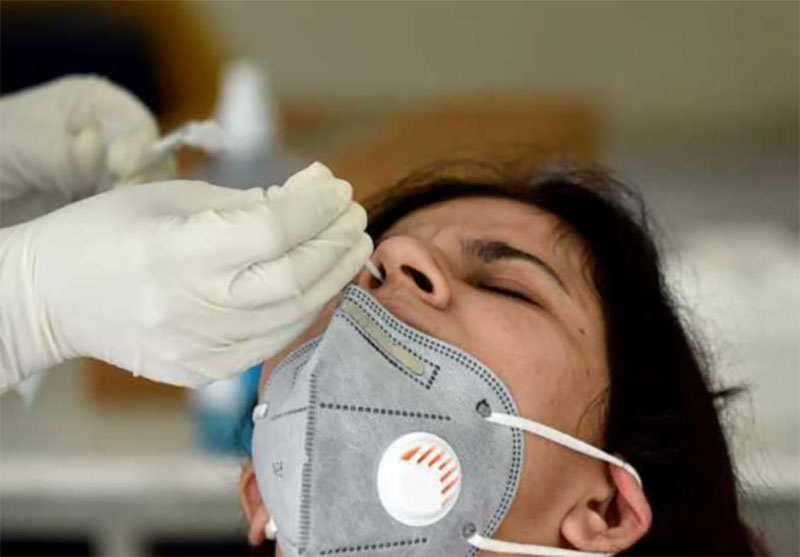 Bengaluru/IBNS: As many as 66 fully vaccinated students of a medical college in Karnataka's Dharwad have tested positive for Covid-19, media reports said

The infections were detected after 300 of 400 students of SDM College of Medical Sciences underwent coronavirus test following an event, reported NDTV.

The two hostels in the college premises have been sealed as a precautionary measure by the order of the district health officer and deputy commissioner. The college authorities have also suspended physical classes in the wake of the spread.

Fully vaccinated students have been isolated within the college and will be treated in the college premises, deputy commissioner of Dharwad Nitesh Patil said, according to the report.

It is suspected that the students got infected after they attended a recent college event, the report stated.

"We are ascertaining whether the students stepped out of the college. What we suspect at the moment is that an event was organised in the college for students. We have tested all students who attended that event. We have traced the primary and secondary contacts and have subjected them to the test. All the students have been vaccinated with both doses," the official said.

Some infected students have fever and cough while the rest of them are asymptomatic, he added.