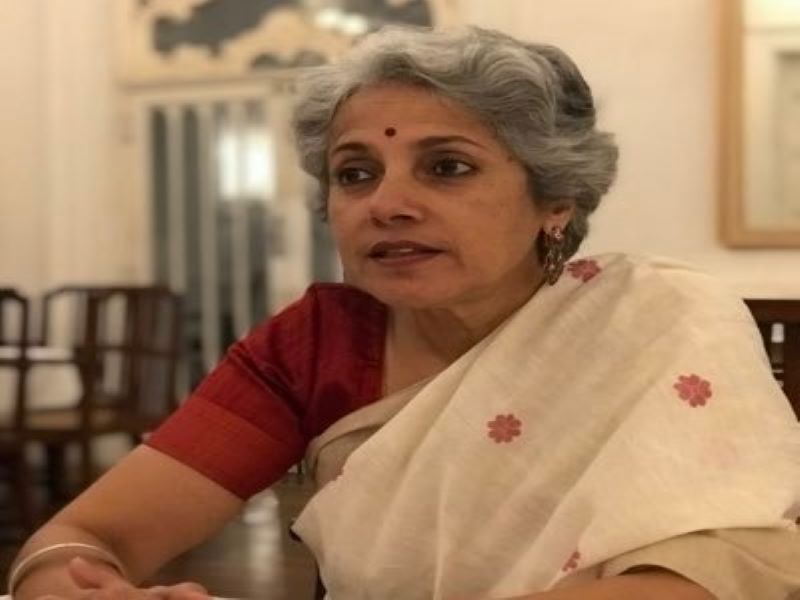 Chinese vax took longer than COVAXIN to get approval, says WHO

New Delhi/IBNS: Covaxin did not take the longest to get the World Health Organization's (WHO) approval for Emergency Use Listing, according to Chief Scientist Dr Soumya Swaminathan.

Dismissing criticisms that the UN health body held up the approval to India-made Covaxin but readily cleared Chinese jabs, she said China-made Sinopharm and Sinovac vaccines took between 150-165 days to secure the WHO's approval, reported NDTV.

On average vaccines were given Emergency Use Listing approval in 50-60 days but some took up to 165 days.

"Covaxin is somewhere in the middle, it took somewhere between 90 and 100 days," Dr Swaminathan said.

The WHO panel tasked with clearing vaccines for Emergency Use Listing met last week and sought more information. "The committee met again today and were very satisfied," she said.

She said there are 13 more vaccines that are still awaiting the global health body's approval.

Since WHO Emergency Use Listed vaccines are a benchmark of safety and efficacy, many countries accept them, she said, adding that the clearance would have a significant impact on India's travel plans.