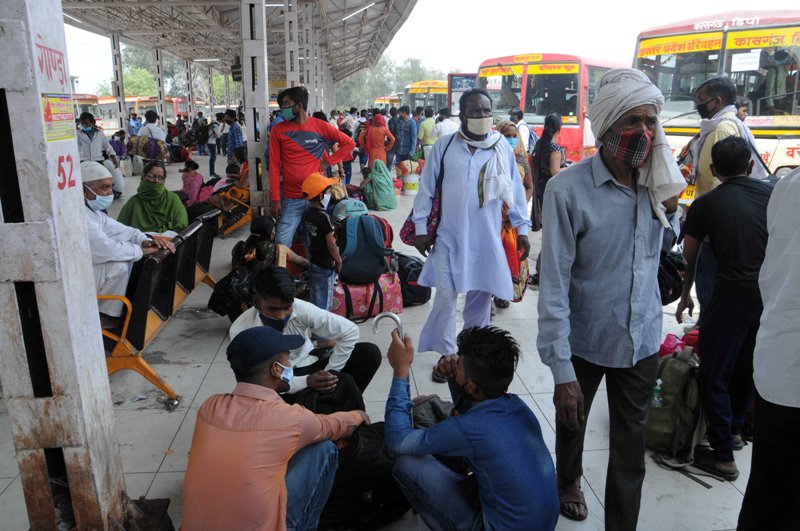 New Delhi/IBNS: More than 90 percent in Delhi are carrying antibodies for coronavirus, NDTV quoting sources reported after the sixth sero-survey was conducted in the national capital.

Every district has registered no less than 85 per cent sero-positivity. More women than men have developed antibodies, NDTV citing sources reported.

With cases going down, schools will open for all classes in New Delhi from Nov 1 onwards while Chhath celebration is also allowed in the city, Deputy Chief Minister Manish Sisodia announced earlier in the day.

The decisions were taken during a review meeting by Delhi Disaster Management Authority, said Sisodia who is also the Education Minister of Delhi.

However, the schools are allowed to run physically for all the classes with certain restrictions and with assurance to comply with the guidelines of COVID appropriate behaviour.

Meanwhile, the Chhath Puja will be permitted to be organised at pre-decided venues.