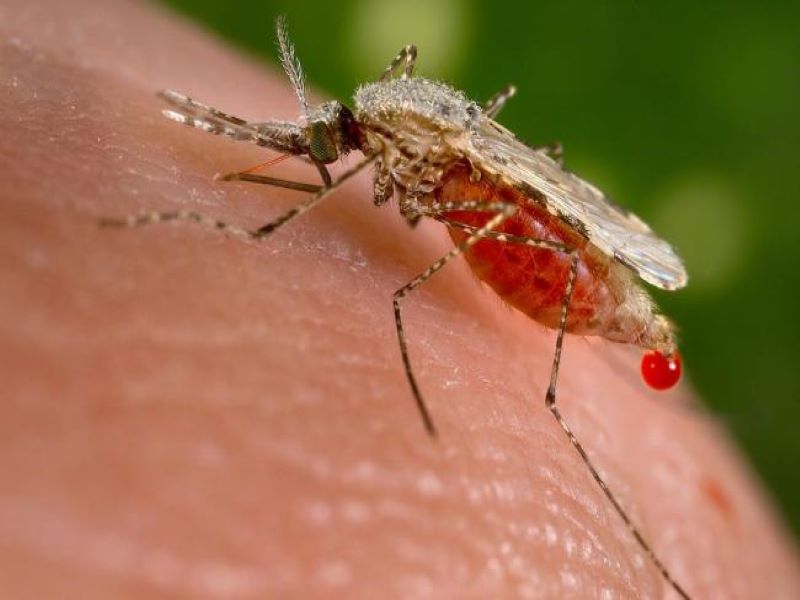 New Delhi/UNI: A 35-year-old woman has become the first casualty of dengue this year in the national capital.

The woman, resident of Sarita Vihar was admitted to a private hospital in the late stage of the disease and succumbed to the illness after a week of hospital stay.

"At the time of admission, her SpO2 level was low and she was having pleural effusion, hepatosplenomegaly with free fluid in the peritoneal cavity," according to the hospital.

The doctors said that her condition further deteriorated on the third day of admission and had to be shifted to the ICU.

"Later, she developed brain complications and her condition became critical. In spite of all the best treatment, she could not be survived," the hospital added.

The incident has put the public health department of South Delhi Municipal Corporation on high alert.

The officials said that the locality where the woman lived has been put under surveillance and door-to-door checking of mosquito breeding has been intensified.

Meanwhile, the seasonal outbreak of dengue in the national capital has witnessed a 50 per cent rise in weekly cases, according to the cumulative report by civic bodies.

The week ended on October 16 recorded 243 cases of vector-borne illness. The case tally has been pushed to 723 so far, the report stated.

Of the total cases of dengue, 382 have been reported this month till October 16 alone, which is the highest count since 2018 for the same period, it added.

According to the report, Delhi had registered 217 cases of dengue in September, the highest for the same month in the last three years.

In 2020, the city recorded 266 cases from January to October. In the entire year, there were a total of 1,072 cases and one death, the report also stated.