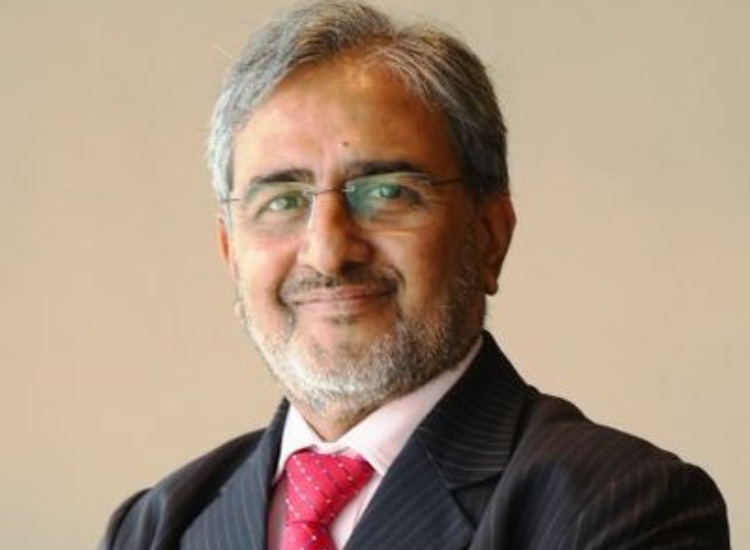 Mumbai/UNI: The Covid-19 pandemic has been responsible for exacerbating neglect of several other diseases, said President of AIDS Society Dr I S Gilada.

He stated that several other diseases are already impacting the population in epidemic proportions, causing a terrible collateral damage.

"As the pandemic is receding, we are duty bound to focus on other pressing health challenges. TB and HIV care is among those health priorities that slipped off the radar since the beginning of the Covid pandemic," Dr Gilada explained.

"It is high time not to lose the major advances India has made in fighting both TB and HIV, and accelerate progress towards ending AIDS and TB, as committed by the government of India.

"That is why a special high level meeting was convened to seek commitments for stronger private public partnerships so that unitedly we can combat drug resistance which is adversely impacting both TB and HIV responses in the country. Alarming levels of drug resistance has been puncturing both these responses globally," said Dr Sudarshan Mandal, head of Centre's National TB Elimination.

Dr Gilada said, "When drug resistance develops, the TB bacteria and AIDS virus change so that they no longer respond to medicines, making infections harder to treat, more expensive to treat, and increasing the risk of disease spread, severe illness and death."

"We cannot afford to lose lifesaving medicines for TB and HIV at this critical juncture when all countries in the world have committed to end AIDS and TB by 2030 (only 110 months left to meet the goal). India stands firm to end TB by 2025 (only 50 months are left).Combating drug resistance is a more compelling priority than ever before," he added.

71,000 people living with HIV fell ill with TB in the country in 2019 out of which 44,517 people were notified and were receiving ife saving antiretroviral treatment.