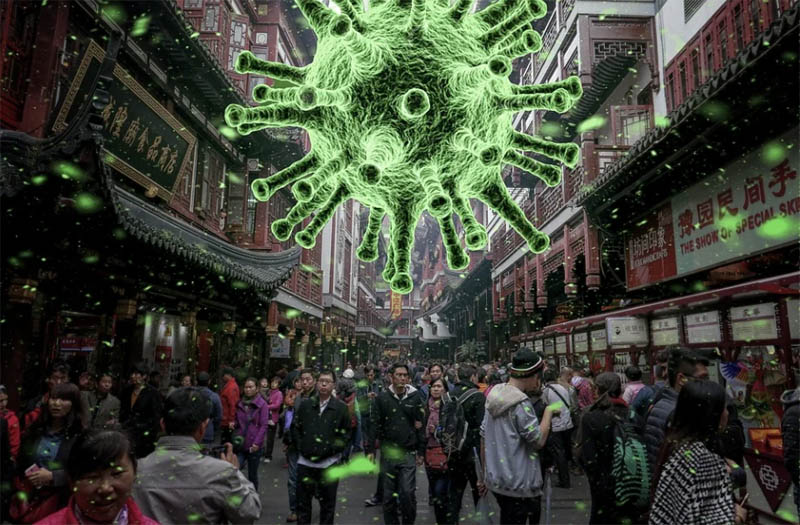 Beijing/UNI/Xinhua: The Chinese mainland reported 22 new confirmed COVID-19 cases, all imported from outside the mainland, the National Health Commission said in its daily report on Wednesday.

Among these cases, eight were reported in Guangxi, five in Yunnan, two each in Shanghai and Guangdong, and one each in Beijing, Tianjin, Zhejiang, Fujian and Shandong, according to the commission, adding that the new case in Zhejiang was previously an asymptomatic case.

Shanghai reported one new suspected case who arrived from outside the mainland, it said.

There were no new deaths from COVID-19.