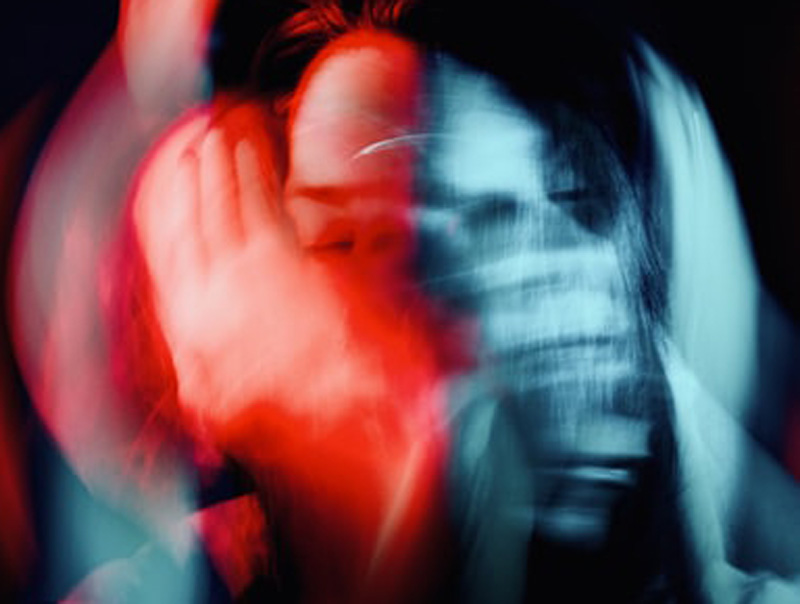 Kabul: An official said on Monday that mental illness cases have increased in eastern Nangarhar province of Afghanistan due to the rise in economic hardships in the country, media reports said.

Officials expressed concern that the majority of patients suffering from mental health issues did not go to doctors and continued suffering from this problem, report Pajhwok Afghan News.

Dr. Ahmad Zahir Yar, head of the Nangarhar Zonal Hospital’s Psychological Department, told the news agency the number of mental illnesses has surged in the province.

He said these patients avoided check up from physicians due to economic hardship or cultural restrictions.

He said facilities for the treatment of mental patients were provided in Zonal Hospital as well as in district hospitals.