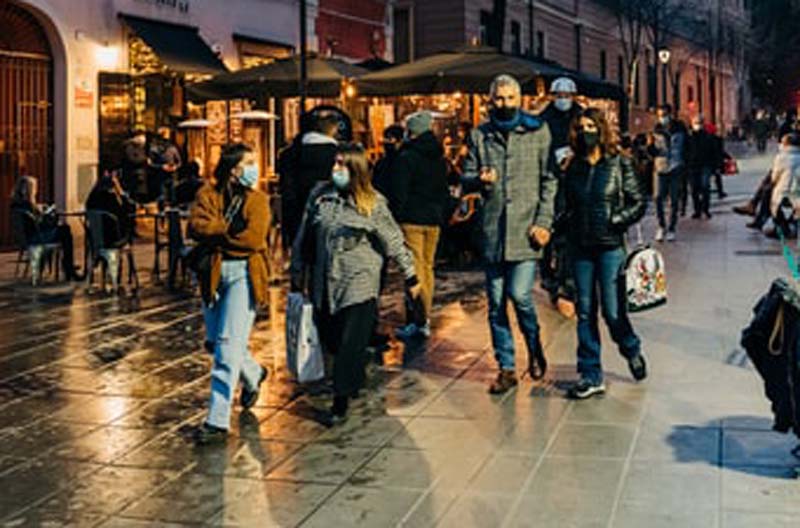 Helsinki: Finland has reported the first case of Mu variant of the COVID-19 virus, a strain which was called by the World Health Organization as “variant of interest” last month.

Now the variant has been detected in 40 nations.

A Finnish virologist, however, said Mu most likely does not pose additional threats compared to other variants, reports Yle.

"All variants that can evade protection conferred by previous infection or vaccine-provided immunity are potentially worrying, or ones that we have to monitor—and that's the case with Mu as well," Turku University virology professor Ilkka Julkunen was quoted as saying by Yle.

The variant was first detected in Colombia in 2021.

Julkunen noted that studies have indicated that two doses of a vaccine provide enough protection to prevent serious cases of Covid.

"More than 90 percent of fully vaccinated people don't develop serious infections, so in this sense vaccines provide ample protection against variants. It's very likely that this Mu variant is the same, so it doesn't suggest any substantial additional risk or worry compared to other mutations," he was quoted as saying by Yle, adding that it was still too early to know how extensively this particular strain would spread.

Mu – also known by its scientific name as B.1.621 – is being closely monitored by the World Health Organization (WHO), the agency had earlier said.

Mu was first identified in Colombia in January 2021, and since then, there have been “sporadic reports” of cases and outbreaks in South America and Europe, WHO had said.

While the global prevalence of Mu among sequenced COVID-19 cases is below 0.1%, its prevalence has “consistently increased” in Colombia and Ecuador, where it is now responsible for around 39% and 13% of infections, respectively.

Mu is the fifth variant of interest to be monitored by the WHO since March. It has a number of mutations that suggest it could be more resistant to vaccines, the health agency warned, but stressed that further research would be needed to confirm this.

Preliminary data show a reduced effectiveness of vaccines “similar to that seen for the Beta variant”. The WHO said it would be monitoring “the epidemiology of the Mu variant in South America, particularly with the co-circulation of the Delta variant…for changes.”

As of 29 August, over 4,500 sequences (3,794 B.1.621 sequences and 856 B.1.621.1 sequences), genome sequences, analysed samples of the virus taken from patients, have been designated as Mu in the past four weeks. The sequences are used to track how it moves through the population, on an open-source genome repository, known as GISAID.

Although this figure will be affected by both sequencing capacity, surveillance and the total number of cases in an area.

The novel coronavirus pandemic has killed at least 124,811 people in Colombia, according to a WHO report on Wednesday.

More than 4,905,258 confirmed cases have been officially diagnosed across the country since the start of the epidemic. As of August 27, a total of 34,247,170 doses of vaccine had been administered.