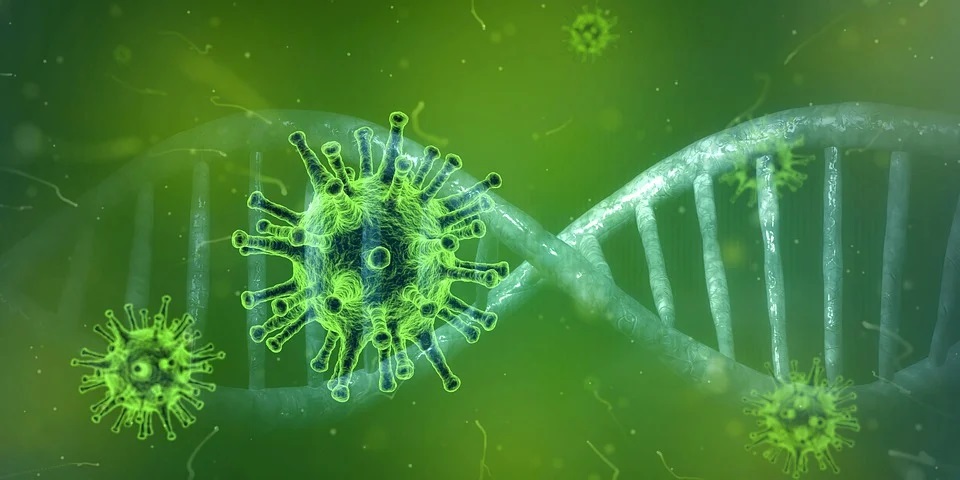 Wuhan: A Wuhan-based lab in China created coronavirus strains that were up to 10,000-times stronger than usual, media reports said on Saturday.

It is feared that a virus could have escaped when a technician was bitten by a mouse.

The world has been battling COVID-19 pandemic for the past two years.

Bombshell documents have emerged which reveal how Chinese research funded by a US government agency involved souping up the virus and then transmitting it to "humanised mice", reports The Sun.

The documents — released by US Right to Know — show grant applications between 2017 and 2019 by US nonprofit group EcoHealth Alliance which were lodged with White House advisor Dr Fauci Anthony's National Institute of Health (NIH), the newspaper reported.

The research was carried out in the Wuhan Institute of Virology in China and studied coronavirus found in bats that had been captured in a former copper mine in Mojiang, some 1,118 miles away from the lab.

Richard Ebright, biosafety expert, and professor of chemistry and chemical biology at Rutgers University told The Sun Online the papers show this involved dangerous experiments that may lead to one of the bugs escaping the lab.

He said: "The documents further reveal that at least three of the laboratory-generated SARS-related coronaviruses exhibited much higher — 10 times to 10,000 times higher — viral load in humanised mice than the starting bat virus from which they were constructed."

Professor Wang Yanyi, the director, has previously denied all allegations of a leak from the Wuhan lab and claimed her facility is "100 percent" safe - and China has aggressively pushed back against Western allegations.

But Dr Ebright told The Sun Online: "Clearly, a lab leak is the by far most likely explanation for the current pandemic which is further supported by these new documents."

"Any virologist who claims the opposite has now the burden to prove a natural origin," he said.

"In particular, the Chinese researchers at the Wuhan Institute of Virology have to provide access to their coronavirus database which they deleted in September 2019 as well as to their lab notebooks and safety procedure protocols," he said.