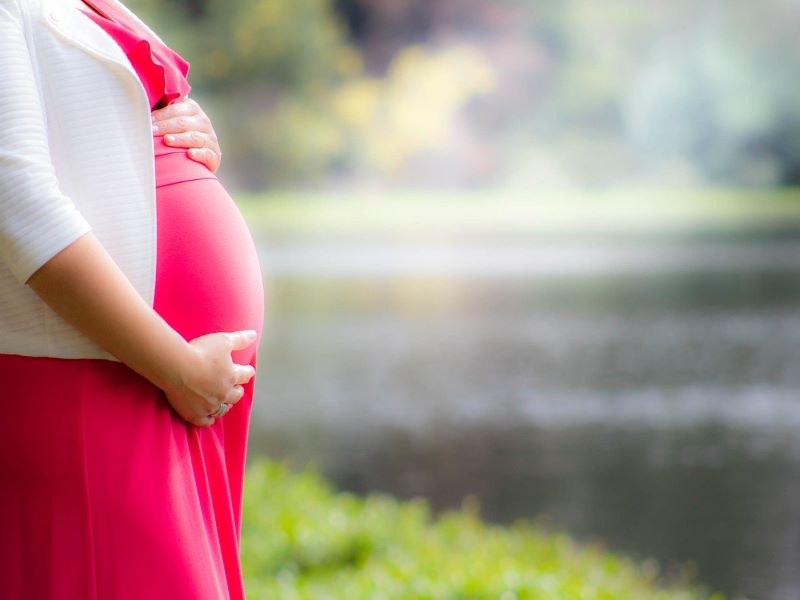 Srinagar/IBNS: Around 78 per cent of children below 18 years of age and 64 percent of pregnant women in Kashmir have developed Immunoglobulin G (IgG) antibodies against the Severe Acute Respiratory Syndrome (SARS) CoV-2 infection, Seroprevalence survey conducted across Kashmir revealed.

The survey was conducted across Kashmir in July this year to assess IgG antibodies among the general population wherein different subgroups showed that 78 per cent below the age of 18 years have developed antibodies against Covid-19.

However, the report states that the survey was conducted when less than one per cent of the sampled pregnant group were vaccinated against Covid-19 during that time.

“Even though schools have been closed for a long time and the under 18-year age group population is still unvaccinated,” the survey said.

The high presence of IgG antibodies among the below 18-year age group has depicted widespread infection within the families, as is evident from the data from the study.

The genomic sequencing depicted that the Delta variant was the dominating strain of the SARS CoV-2 virus circulating in Kashmir and the hospital admissions.

“With such high seropositivity among children, the stakeholders need to converge and decide about the opening of schools or otherwise,” said HoD  Community Medicine GMC Srinagar Dr S Muhammad Salim Khan.

The study was conducted with the support of the Directorate of Health Services  Kashmir (DHSK) and J&K National Health Mission.