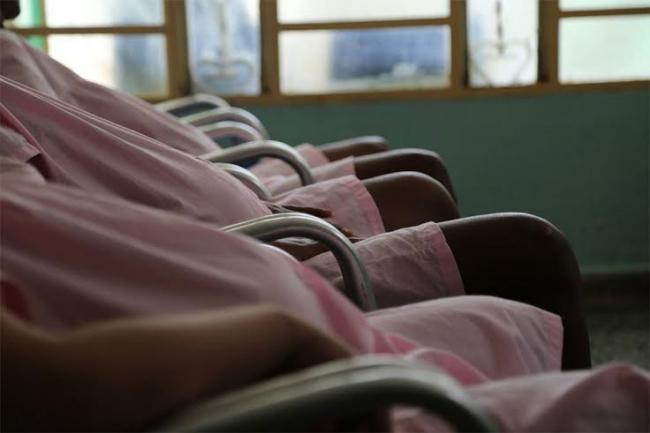 “Eliminating transmission of a virus is one of the greatest public health achievements possible,” WHO Director-General Dr. Margaret Chan said in a news release validating Cuba’s achievement. Michel Sidibé, Executive Director of the Joint UN Programme on HIV/AIDS (UNAIDS), said: “This is a celebration for Cuba and a celebration for children and families everywhere. It shows that ending the AIDS epidemic is possible and we expect Cuba to be the first of many countries coming forward to seek validation that they have ended their epidemics among children.” Meanwhile, at present, an estimated 1.4 million women living with HIV become pregnant every year, and untreated, they have a 15-45 per cent chance of transmitting the virus to their children during pregnancy, labour, delivery or breastfeeding, according to WHO. “However, that risk drops to just over 1 per cent if antiretroviral medicines are given to both mothers and children throughout the stages when infection can occur,” the health agency said. And nearly 1 million pregnant women worldwide are infected with syphilis annually, which can result in early fetal loss and stillbirth, neonatal death, low-birth-weight infants and serious neonatal infections. “However, simple, cost-effective screening and treatment options during pregnancy, such as penicillin, can eliminate most of these complications,” according to WHO. The Pan American Health Organization (PAHO) and WHO have been working with partners in Cuba and other countries in the Americas since 2010 to implement a regional initiative to eliminate mother-to-child transmission of HIV and syphilis. “Cuba’s achievement on Tuesdayprovides inspiration for other countries to advance towards elimination of mother-to-child transmission of HIV and syphilis,” said PAHO Director Dr Carissa F. Etienne. An international expert mission convened by PAHO/WHO visited Cuba in March 2015 to validate the progress toward the elimination of mother-to-child transmission of HIV and syphilis. Over five days, members visited health centres, laboratories, and government offices throughout the island, interviewing health officials and other key actors. As treatment for prevention of mother-to-child-transmission is not 100% effective, elimination of transmission is defined as a reduction of transmission to such a low level that it no longer constitutes a public health problem, according to WHO. Photo: PAHO/WHO