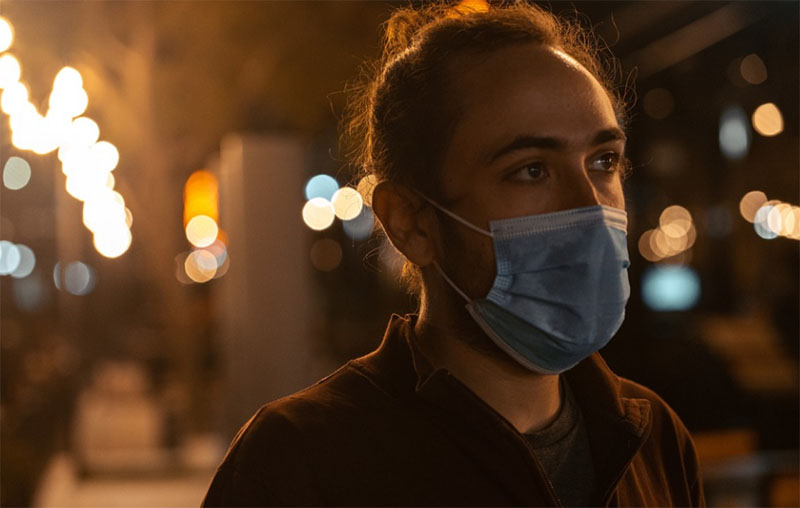 All the six cases were linked to the first community case that resulted in a country's second national top level lockdown starting Tuesday midnight. That brings the total number of community cases to seven. Under the lockdown, businesses and schools are closed except for essential ones such as supermarkets and service stations, reports Xinhua news agency.

"Our case has originated in Australia," Ardern told a press conference as quoted by Xinhua.

One of the six new cases is a 20-year-old workmate of the first case announced on Tuesday who was a 58-year-old man in Auckland's North Shore. The other three are flatmates of this workmate, with the remaining two being friends with the four cases, said Director General of Health Ashley Bloomfield, reports Xinhua.

New Zealand has moved to the top level 4 national lockdown from midnight Tuesday after the first identified Delta COVID-19 case in the Auckland community. The Alert Level will be reviewed after three days for all areas except Auckland and Coromandel Peninsula which is likely to remain at Level 4 for an initial period of seven days.

Fearing of a prolonged lockdown in the epicenter of the Delta community transmission, fleeing Aucklanders brought their boats and caravans, and with their bikes on top of their racks, tried to get out of the city before the lockdown took effect.

As a result, residents at Coromandel Peninsula set up their own road blocks to curb the fleeing Aucklanders under the help of police.