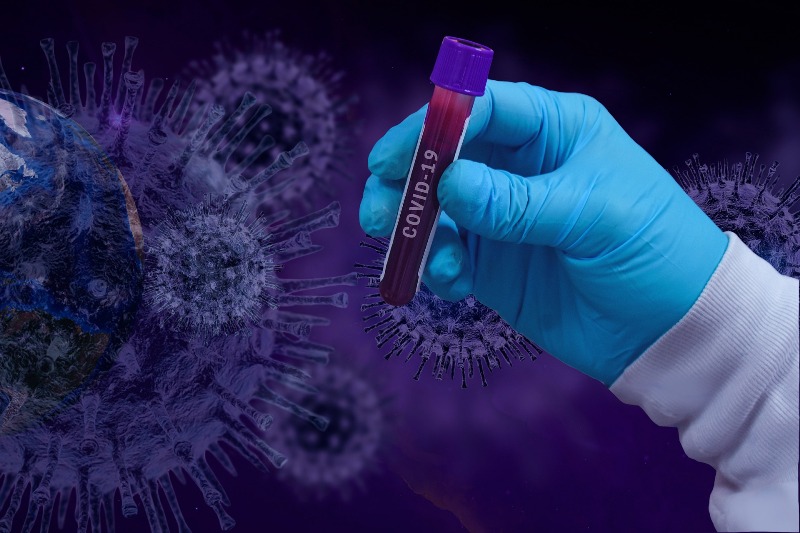 SARS-CoV-2 variants could be named after star constellations if Greek letters run out: WHO

London/UNI/Sputnik: Future variants of the SARS-CoV-2 virus, which causes COVID-19, could be named after star constellations when Greek letters run out, Maria Van Kerkhove, the World Health Organization’s (WHO) technical chief for COVID-19, told The Telegraph.

In late May, the WHO said that the strains of COVID-19 would be named with Greek letters in order to avoid associating them with certain territories and countries.

There are 24 letters in the Greek alphabet.

“We’re actually considering star constellations ... We were going to go with Greek gods or goddesses, and I said please, please don’t make me say that publicly,” Van Kerkhove said.

She confirmed that there was a real threat of the emergence of new SARS-CoV-2 mutations that could make existing vaccines ineffective.