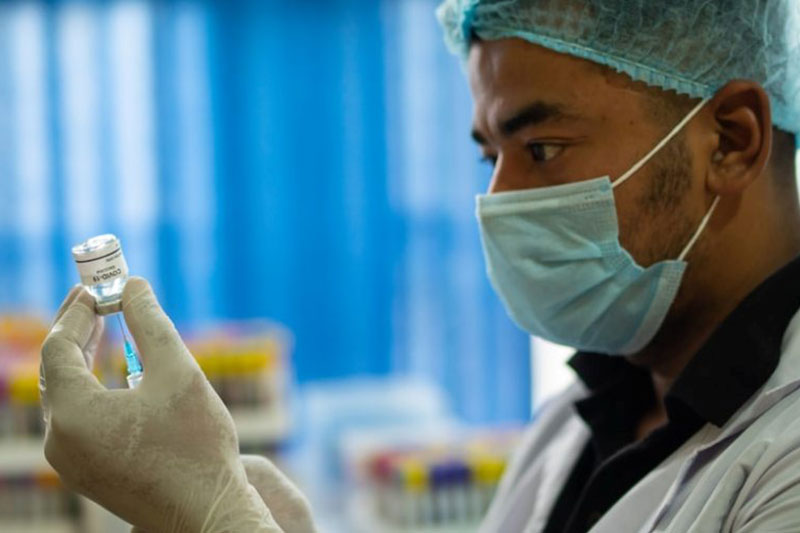 New Delhi/UNI: India has so far exported over six crore doses of Covishield and Covaxin - under its 'Vaccine Maitri' initiative, but now domestic supplies are the primary concern, Lok Sabha was informed on Wednesday.

"India started external supplies of Made in India COVID-19 vaccines under Vaccine Maitri initiative on January 20, 2021 in the form of grants-in-aid and commercial sales by Indian manufacturers and through GAVI's COVAX facility," Minister of State for External Affairs V Muraleedharan said in a written reply.

He said external supplies were undertaken factoring in domestic production, requirement of national vaccination programme and requests for the 'Made in India' vaccines from abroad.

"The current focus of the Government is on the domestic vaccination programme," he said.

According to the information submitted to Lok Sabha, over 6.6 crore vaccine doses have been sent to other countries.

India exported vaccines to 95 countries and the highest number of doses were given to Bangladesh, which received around one crore jabs.

The union government had drawn flak for exporting vaccines after the second wave of the pandemic swept through the country in April-May.