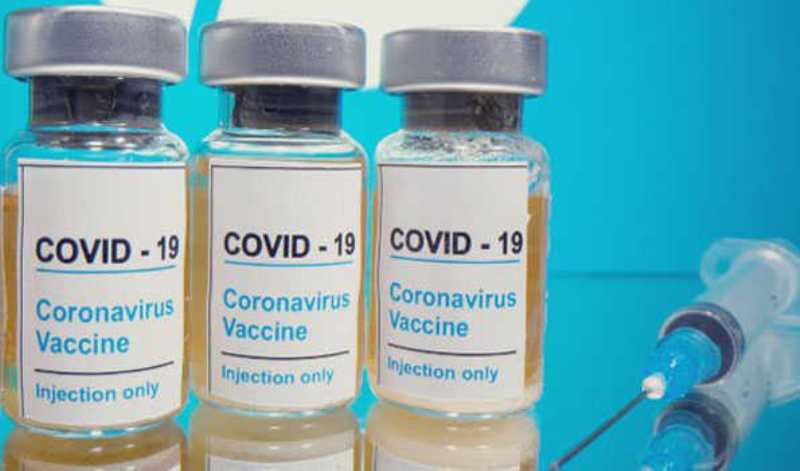 New Delhi/IBNS: All US-based Covid-19 vaccine makers are insisting on protection from lawsuits and liability and India is reluctant to allow their entry on these conditions, delaying their availability in India, according to NK Arora, head of the government's vaccine panel.

According to an NDTV report, Arora said the government would have considered their stance on indemnity if the pharma companies were willing to provide a larger amount of vaccines -- like 100 or 200 million doses.

Pfizer has offered 70 million doses -- a tiny fraction of the 135 crore doses India needs by December, while Moderna has expressed commitment for only 7.5 million doses “which will be insufficient even for Saket (in south Delhi)”, he told NDTV.

It was reported that Johnson & Johnson pulled out its proposal saying it wants accelerated approval of local trials even though the company said it was still in talks with the Indian government, “exploring how best to accelerate our ability to deliver our COVID-19 vaccine to India".

“The overall issue is that for the US vaccine manufacturers Pfizer, Moderna, J&J -- one of the requirements they have kept is what they call the paperwork and it is indemnity and liability related clauses which has to be met by the recipient country,” said Mr Arora.

Pfizer, too, has been in discussion with the government since January but it is yet to submit paperwork, Arora said, adding that Johnson and Johnson had submitted paper but later withdrew.

He further said that the amount of vaccine doses these companies are offering are not big and India's target of vaccinating all adults by the end of this year does not depend on these supplies.

For these reasons foreign vaccines have not been factored in while drawing vaccination plans for the December deadline, he said.

He also added that India, as the biggest manufacturer of vaccine, has to consider its own “industry's well-being”.

“2022 onwards, India can be a major vaccine supplier to the rest of the world,” he said.