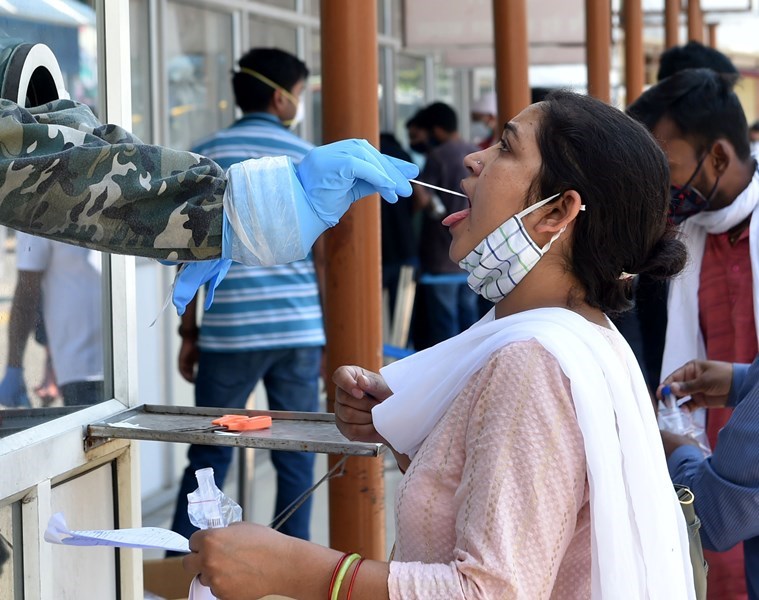 New Delhi/IBNS: The Centre has warned 10 states to intensify their Covid control measures, including vaccination of people above 45, as the positivity rate in some districts of these states soared above 10 per cent.

Strict containment measures apart from vaccination of the vulnerable groups has been stressed to stop the situation from escalating by the Union Health Ministry.

The ministry of health noted that 80 per cent of the cases are not severe and are being treated in their homes and the local authorities must make sure to strictly monitor such cases to break the chain of transmission.

Further, the government has also asked states to monitor entry of new variants in India with the help of INSACOG Laboratories for genomic surveillance and monitor International travellers.