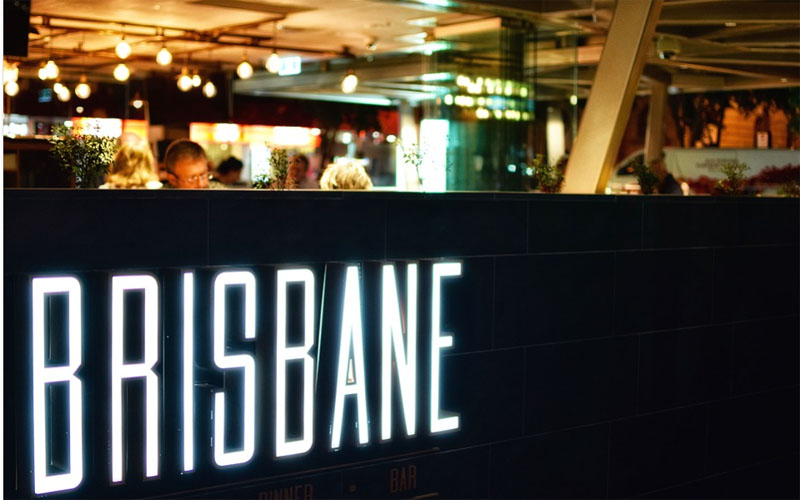 Brisbane: Lockdown is back in several Australian regions as  the highly contagious Delta variant continues to spread in the nation.

Authorities have imposed a snap three-day lockdown in south-eastern parts of Queensland, including Australia's third largest city Brisbane, which began at 16:00 (06:00 GMT) on Saturday, BBC reported.

It is now the latest region in the nation to impose a lockdown to deal with COVID-19 spread.

Fewer than 15% of Australians are fully vaccinated against the virus, reports BBC.

Dr Jeannette Young, chief health officer in Queensland, told reporters as quoted by BBC that they were tracing any contacts of those who had tested positive and said she thought there could be "an enormous number of exposure sites" in Brisbane.

Strict measures were imposed in Brisbane on a day just after authorities deployed hundreds of soldiers in Australia's largest city Sydney to enforce its Covid lockdown.

Restrictions will remain imposed in Sydney till Aug 28.