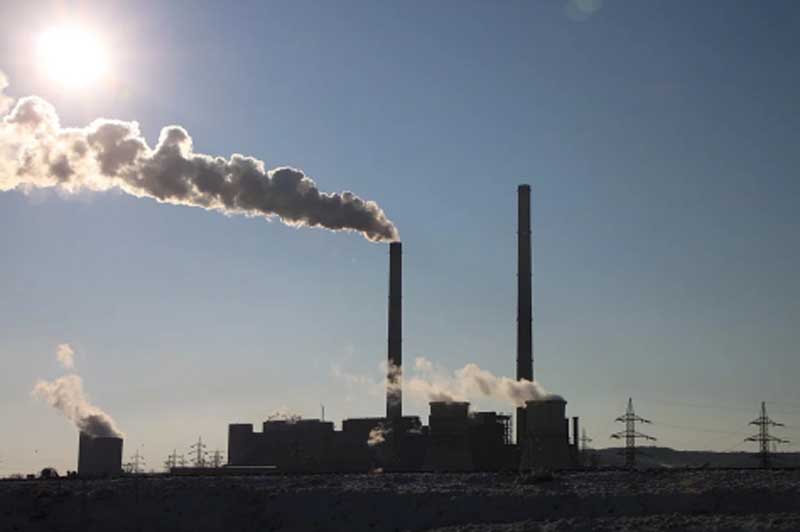 An analysis of emission trends has shown Chinese cities are among the big emitters responsible for more than half the carbon produced by 167 urban centres worldwide, media reports said on Thursday.

Just 25 cities – including Handan, Shanghai and Suzhou in China, along with Tokyo, Moscow and Istanbul – accounted for 52 per cent of total emissions from the sample across 53 countries, according to researchers from Sun Yat-sen University in Guangzhou, reports The South China Morning Post.

Wealthier countries produced more greenhouse gases per person than developing nations, though Asian cities were the biggest emitters as a whole, the scientists said in a paper published in the journal Frontiers in Sustainable Cities on Monday.

“Cities in the United States, Europe and Australia had notably higher per capita [greenhouse gas] emissions than those in most developing areas,” the researchers told the newspaper, adding that those cities should do more to reduce carbon emissions.

“Though China is still a developing country, several Chinese cities – such as Yinchuan, Urumqi and Dalian – had the per capita [greenhouse gas] emissions approaching those of developed countries, which is partially attributed to their rapid urbanisation, industrialisation, and relatively high reliance on coal energy,” the researchers said.

“Another major reason is that many high-carbon production chains were outsourced from developed nations to Chinese cities, thus increasing the export-related emissions of the latter.”