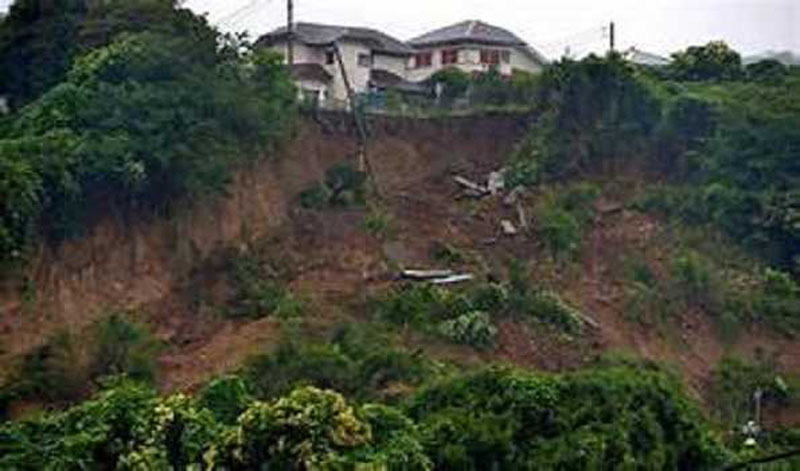 Moscow/UNI/SPUTNIK: The Japanese Self-Defense Forces cannot start a full-scale rescue operation to search for missing people in the disaster area in the city of Atami, Shizuoka prefecture, due to bad weather and nighttime, Japanese media said on Saturday.

Earlier this day, the landslide, caused by heavy rains along the Pacific coast of Japan, occurred at 10 a.m. local time (01:00 GMT) in the city and destroyed over 10 houses. Two people were reported dead, while around 20 others remain missing.

The military will not launch the operation on Saturday, the Kyodo news agency reported.

According to Atami Mayor Sakae Saito, cited by the agency, the landslide affected up to 300 households.

At least 300 millimeters (12.7 inches) of rainfall hit Shizuoka prefecture in the last 48 hours, the weather service says, which is nearly as much as the June monthly average for the area.