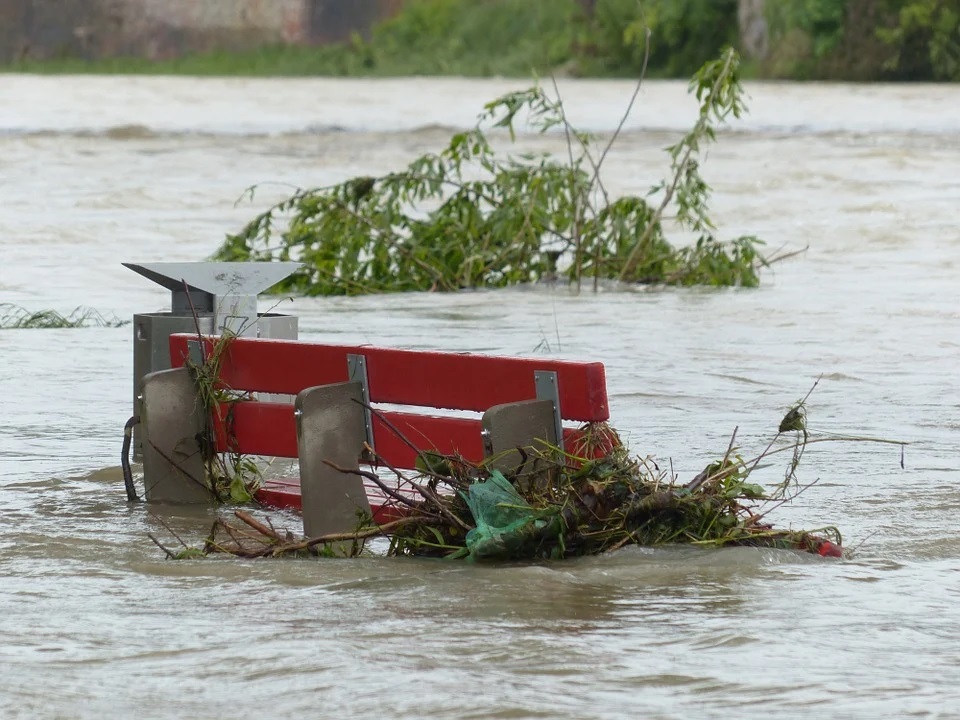 Simferpol/Sputnik: The situation in the Yalta region has stabilized following severe flooding in Russia’s Crimea, a total of 24 people were injured, according to the Yalta city administration.

"The situation in Greater Yalta is stable," the head of the Yalta city administration, Yanina Pavlenko, said in a video address released on Facebook, adding that there are now only two areas where flood waters remain a cause of major concern.

A city administration spokesperson told Sputnik that, according to the latest data, a total of 24 people were injured amid heavy rains and flooding in Yalta, while two people remain missing.

Earlier, Pavlenko said that there were 18 injured, one person missing, and one person dead.

Head of the Republic of Crimea Sergei Aksyonov has thanked regional governors for offering help in dealing with the consequences of massive flooding.

The Russian Emergencies Ministry said on Saturday that over 1,700 people, including more than 300 children, have been evacuated in Crimea amid heavy rains and floods, with nearly 200 currently housed at temporary shelters.