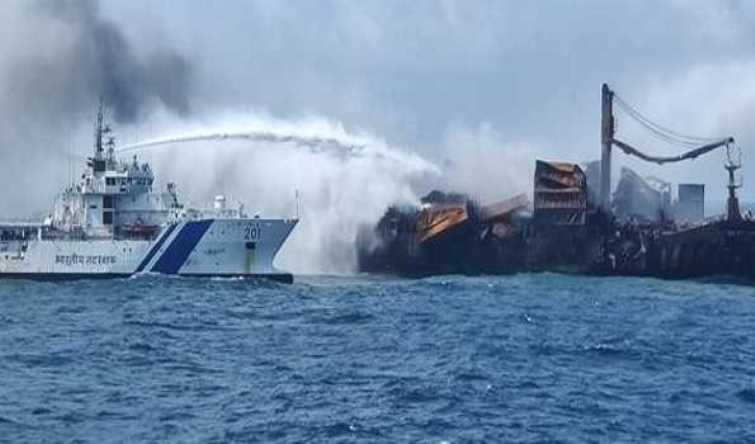 The sinking of a container ship that caught fire while transporting chemicals off capital Colombo has caused “significant damage to the planet” by releasing hazardous substances into the ecosystem, the UN representative in Sri Lanka said.

X-Press Pearl, a Singapore-flagged container ship,  sank on Thursday this week--almost a month after catching fire - raising concerns about a possible environmental disaster. The UN also said it was coordinating international efforts to help Sri Lanka in assessing the damage, recovery efforts, and preventing such disasters in the future, reported Daily Mirror.

A UN team of the oil spill and chemical experts – provided by the European Union – has already been sent to Sri Lanka.

“An environmental emergency of this nature causes significant damage to the planet by the release of hazardous substances into the ecosystem,” Hanaa Singer Hamdy, UN resident coordinator in Sri Lanka, said in a statement on Saturday.

She further said, "This, in turn, threatens lives and livelihoods of the population in the coastal areas.” Sri Lanka has submitted $40 million to X-Press Feeders to cover part of the cost of fighting the fire. The Sri Lankan environment minister had earlier said that even a billion-dollar compensation couldn’t undo the environmental damage caused by the incident.