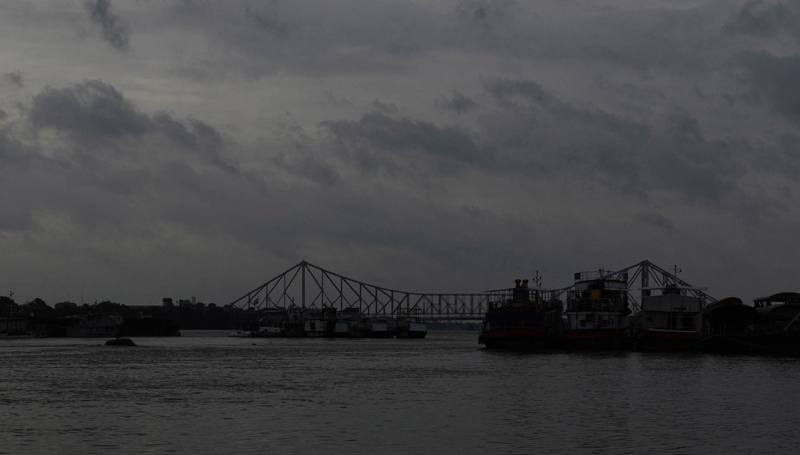 New Delhi/UNI: After making the fall at Dhamra port in Bhadrak district in Odisha in the morning, the Cyclone Yaas is likely to cross West Bengal coast by Wednesday evening.

India Meteorological Department (IMD) said that the landfall and has brought heavy rains in the coastal areas of Odisha and West Bengal and likely to take at least another 24 hours before Cyclone Yaas degenerates in severity. It may be slightly lower than Cyclone Tauktae.

The severe cyclonic storm ‘Yaas’ lay centred at 1530 hrs IST today over northeast Odisha near latitude 21.65°n and longitude 86.65°e, about 30 km west-northwest of Balasore and 30 km south-southwest of Baripada, the officials further said, adding that it is likely to move northwestwards and weaken gradually into a cyclonic storm during next three hours.

The Indian Navy, Air Force and NDRF teams have been deployed for the rescue operations and the Union Home Ministry is in touch with all states to provide the assistance if needed.

Over 10 lakh people have been relocated to storm shelters in Odisha and West Bengal. While other states such as Andhra Pradesh, Tamil Nadu and Andaman and Nicobar islands have also put a contingency plan in action, it is Odisha that is likely to be at the centre of the devastating storm, the officials said.