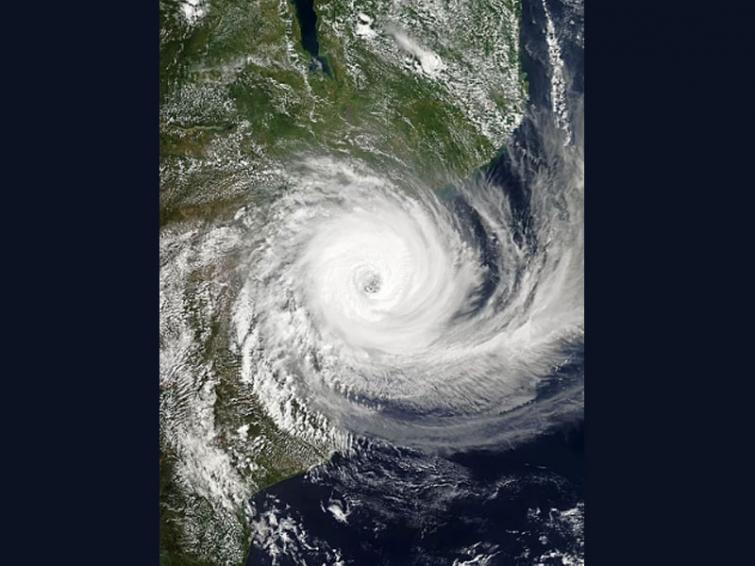 Assam: 40 houses damaged and trees uprooted due to cyclonic storm in Karimganj

The storm damaged as many as 40 houses in Patharkandi, Ratabari area in Karimganj district.

But there was no report of any human casualty.

Several trees, electric poles were also uprooted and few livestock were injured in the storm.

Power lines have been down in many areas of the district.

“The storm was so strong that it damaged several houses in our area. At least 15 houses were damaged in the storm in our area,” a local resident of Patharkandi said.