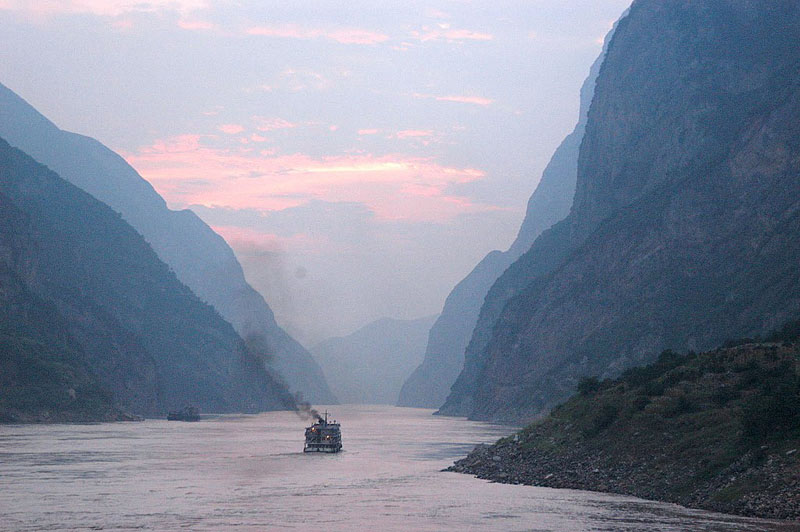 Beijing: After Covid19, China might soon be facing another challenge as the biggest river of the country is slowly drying up, media reports said.

After examining decades of records from ground stations and satellite images, government researchers estimate that the average level of the Yangtze River has fallen by about 2cm (0.8 inches) every five years since the 1980s,  reports The South China Morning Post.

Researchers warn that the overall decline of the waterway could have a great impact on the environment and economy of one of the richest, fastest-growing parts of the country, the newspaper reported.

It rises at Jari Hill in the Tanggula Mountains (Tibetan Plateau) and flows 6,300 km (3,900 mi) in a generally easterly direction to the East China Sea. It is the sixth-largest river by discharge volume in the world.