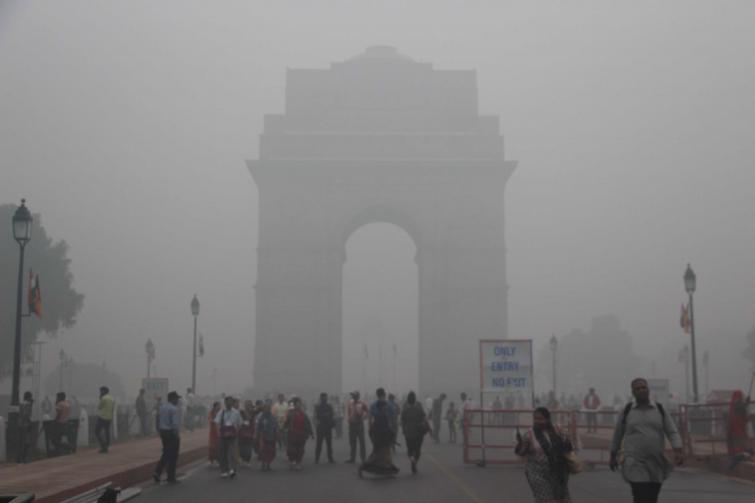 New Delhi: As the winter season nears its end and summer trends start setting in across most regions of the country, understanding the changes in winter pollution trends across regions becomes necessary to know the challenge and depth of action needed to meet the clean air benchmark.

Centre for Science and Environment (CSE) has carried out extensive analysis of real time data from cities in different regions to throw light on the difference between 2020-21 winter and the previous winters.

This has been a special winter that coincides with the unlocking of the economy post pandemic linked hard lockdown phases.

“Winter is a special challenge when inversion, and cool and calm weather traps and spikes daily pollution. While the northern Indo Gangetic Plain is most affected, other regions also experience a rise, but with lesser intensity. But this year even though the average level of PM2.5 during summer and monsoon months was considerably lower than the previous year due to the summer lockdown, the winter PM2.5 concentration has risen compared to 2019 winter in many cities across regions. This bouncing back of pollution post-lockdown unmasks the high impacts of local and regional pollution. This demands quicker regional reforms to curb pollution from vehicles, industry, power plants and waste burning to curb the winter pollution and also sustain annual improvement at a regional scale with speed,” says Anumita Roychowdhury, CSE’s executive director in charge of research and advocacy.

“This analysis has considered 99 cities where data availability for two consecutive winters meets the minimum criteria of 75 per cent of data completeness requirement. This analysis has helped to understand the regional differences in regional profile of winter pollution. Even though there is considerable regional variation, peak pollution episodes increased and synchronized within the regions during winter. At the same time, uneven rise across monitoring locations and contiguous cities bring out the impact of local pollution,” says Avikal Somvanshi, programme manager in CSE’s Urban Lab team of the Sustainable Cities programme.

The data is captured from 248 official stations under the Continuous Ambient Air Quality Monitoring System (CAAQMS) spread across 115 cities in 22 states and union territories. CAAQMS has many more cities in its network than included in the analysis.