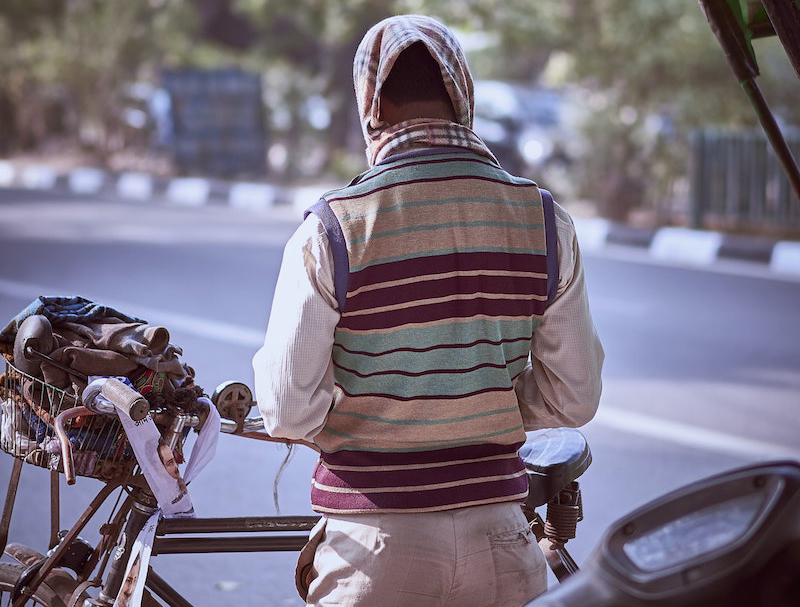 New Delhi, Dec 19 (UNI) The National Capital on Saturday woke up to a wintry morning with minimum temperature dropping further to 3.3 degrees C (Lodi Road Centre), four points below the normal for the season, according to the Indian Meteorological Department.

Relative humidity pegged at 94 per cent at around 0830 hrs , while the sky was mainly clear and the Sun appeared a little early as compared to past several days.

However, according to the weatherman, the sky is likely to be partly cloudy towards the afternoon and evening, with the temperature to witness a drop towards that time.

Maximum temperature during the day is to hover around 21 degrees C, the MET official added.

City's air quality continued to reel under poor category with a little spike in the AQI , which was measured at 280 around 1100 hrs, as per the Central Pollution Control Board.

For Sunday, the weatherman has forecast shallow fog in the morning with minimum and maximum temperatures to hover around 5 and 20 degrees C respectively.