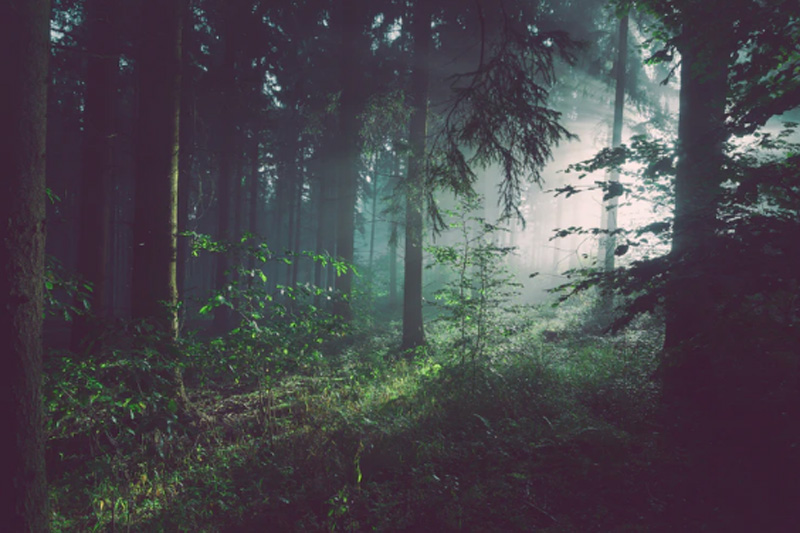 They will meet once in three months to monitor the process of recognition, verification and vesting of forest rights, consider and address the field level problems, and furnish a quarterly report to the central government on their assessment regarding the status of claims, the compliance with the steps required under the Act, and details of claims approved, reasons for rejection, if any, and the status of pending claims, as per the GAD order.

The District Level Committees under the chairmanship of Deputy Commissioner concerned have also been constituted, in which Divisional Forest Officer (Territorial), three members of Block or tehsil level Panchayat members to be nominated by the District Panchayat of whom at least two shall be Scheduled Tribes preferably who are forest dwellers or belong to the primitive tribal groups and where there are no Scheduled Tribes, two members who are preferably other traditional forest dwellers and one shall be a woman member and District Panchayat Officer will be members.

This District Level Committee will examine all claims, especially those of primitive tribal groups, pastoralists and nomadic tribes have been addressed keeping in mind the objectives of the Act and to consider and finally approve the claims.

They will also consider and finally approve claims and record of forest rights prepared by the SubDivisional Level Committee (SDLC) and to hear petitions from persons aggrieved by the orders of the SDLC.

The GAD has also constituted third committee headed by Sub-Divisional Level Officer of Revenue Department i.e SDM / ADC as its chairman and Range Officer headquarters/concerned range officers and three members of Block or Tehsil level Panchayat to be nominated by the district panchayat of whom two shall be Schedule Tribe preferably who are forest dwellers or belong to the primitive tribal groups and where there are no Scheduled Tribe, two members who are preferably other traditional forest dwellers, and one shall be a woman member and BDO concerned as member.

This committee will provide information to each Gram Sabha about their duties and duties of holder of forest rights and other towards production of wildlife, forest and biodiversity with reference to critical flora and fauna which need to be conserved and protected.

They will prepare a block or tehsil wise draft record of the proposed forest rights after reconciliation of government records.