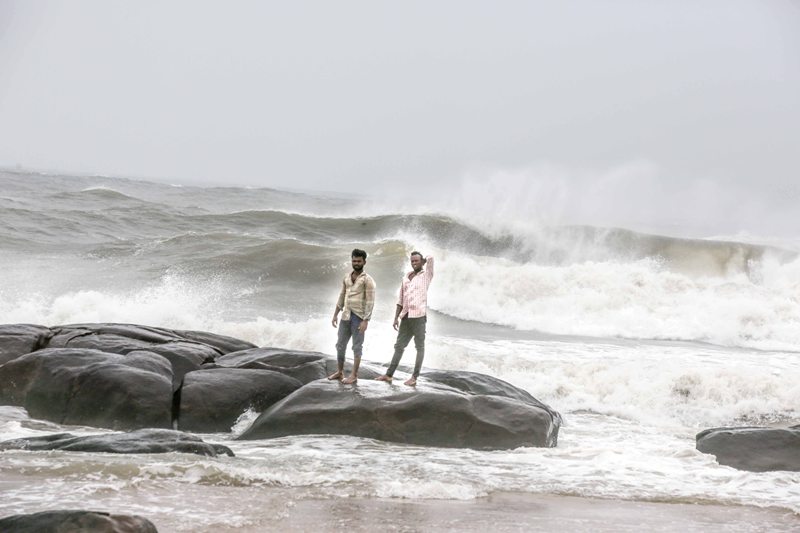 Chennai/IBNS: As Cyclone Nivar, which intensified into a "very severe cyclonic storm", is likely to make landfall at the southeast coast of Tamil Nadu, the Chennai Airport has been closed for 7 hours starting 7 PM on Wednesday.

The powerful cyclone is expected to hit the coast, likely near Puducherry, by midnight or Thursday morning, the Met department said.

According to the Met department, the cyclone will bring extremely heavy rainfall and winds between 120 and 130 km per hour, with gusts of up to 145 km per hour.

The Regional Meteorological Centre in Chennai has advised that coastal areas could receive heavy rain till Wednesday.

Bus services in seven Tamil Nadu districts have been suspended.

The state government has said that those involved in essential services will continue to work.

Chief Minister E. Palaniswami has appealed to people to stay indoors as far as possible.

He informed that over 4,000 "vulnerable" locations had been identified and local officials have directed to ensure peoples' safety.

The National Disaster Response Force (NDRF) has been pressed into action with personnel being deployed in Tamil Nadu, Puducherry and neighbouring Andhra Pradesh.