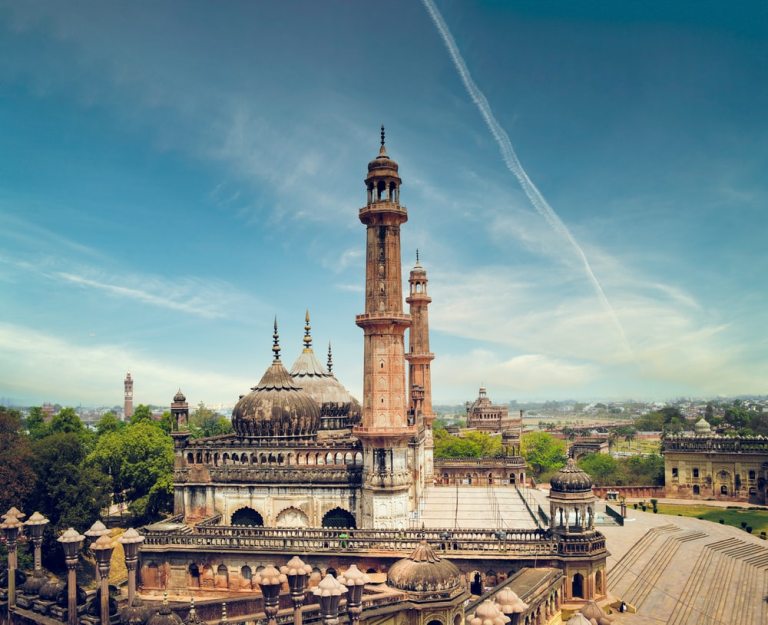 Air quality was worse on Diwali in Lucknow: CSIR-IIT-R survey

Lucknow/UNI: CSIR-IIT-R survey on pollution proved that air quality in Lucknow became worse after the Diwali festival because of fireworks.

Reports here on Monday said that the inhalable fine particulates (PM10 and PM2.5) levels at most of the monitoring locations were found higher than the National Ambient Air Quality Standards (NAAQS).

The night-time noise levels exceeded the prescribed CPCB night Standards at all locations.

The large quantity of pollutants formed due to burning of firecrackers during Diwali festival may be the cause of the increase of air pollution in Lucknow city which may also be the cause of increased mortality and morbidity in the urban area.

However, alternatively, community celebration may be allowed at predefined areas, the report suggested.