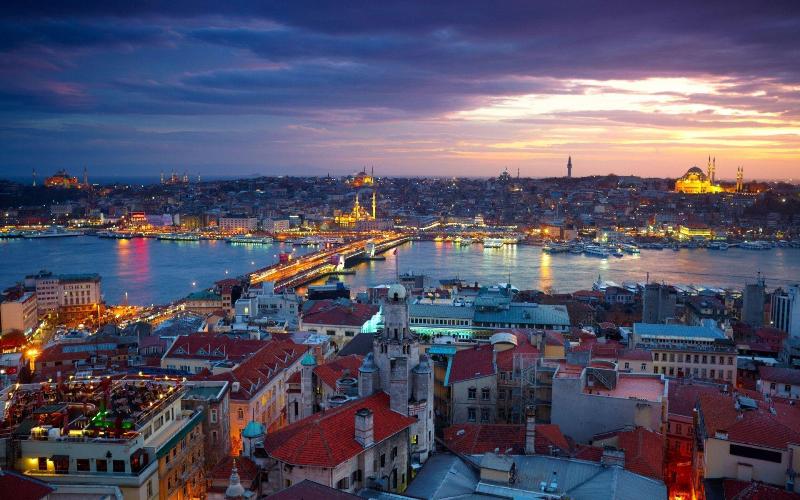 Ankara/Athens/UNI: A 6.6-magnitude earthquake struck the Aegean Sea off Turkey's western province of Izmir on Friday, while the shocks were strongly felt on the Greek island of Samos.

According to the Disaster and Emergency Management Authority (AFAD), the tremor rattled Izmir at 1451 hrs local time (1721 hrs IST), at a depth of 16.54 km in the Aegean Sea, some 17 km off the coast of Turkey's Izmir province, at a depth of 16 km.

The tremor, which was felt intensely in Izmir, caused great panic, according to media reports.

Turkish officials said at least 20 buildings collapsed in Izmir, with people trapped under the debris in at least five sites.

In Greece too, several buildings were damaged in southern areas of the island of Chios, while no damage has so far been reported on Lesvos.

It was a surface earthquake and felt throughout Greece, Amna news agency said, quoting the president of Greece's Earthquake Planning and Protection Organisation, Professor Efthymios Lekkas, adding that there was a warning for a small tsunami.

He advised people not to panic, noting at the same time that ''earthquakes as a event always worry us''.

Turkish Interior Minister Suleyman Soylu said that six buildings in Izmir, a city in Turkey's Aegean region, were reportedly destroyed by the earthquake.

Greece Prime Minister Kyriakos Mitsotakis' message to the countrymen on the pandemic, scheduled for 1500 hrs (1830 hrs IST) on Friday, was postponed due to the strong quake. The new hour of the message will be announced later.