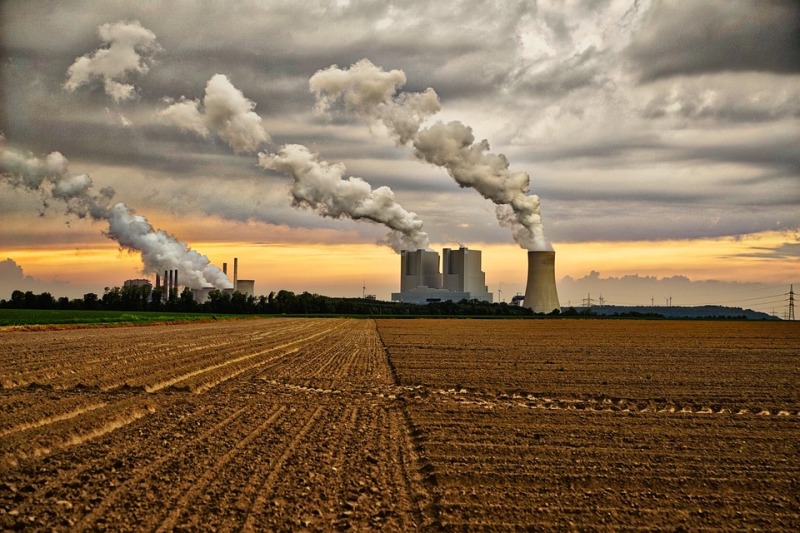 New Delhi/IBNS: With 65 per cent of India’s coal-fired thermal power plants not moving to meet environmental norms by the deadline year of 2022, it has become imperative to review and restrategise to push the sector towards implementation. And to do this, a new system of preferential treatment for cleaner plants and deterrence mechanisms for the laggards has to be brought into effect urgently, says a new analysis by Centre for Science and Environment (CSE) released here today at a high-powered webinar.

Along with the new study ‘Meeting emission norms: Working paper on penalty and incentive mechanisms for coal-based power plants’, CSE launched three other related new reports at this event.

Launching the event, CSE Director General Sunita Narain laid the ground by enumerating on CSE’s take on coal-based power: “India needs affordable energy for all its citizens. Hence, it cannot wish away coal-based thermal power plants – these plants are a reality for us. But we must strive to reduce our dependence on coal, and we need to ensure that coal-based thermal power plants are as clean as possible. Only then can we meet the twin challenges of clean air and climate change.”

The four CSE reports paint a grim picture of the pollution that coal-based power plants are responsible for. The sector accounts for 80 per cent of mercury, 45 per cent of sulphur dioxide, and 30 per cent of nitrogen oxide emissionsfrom all industry.

Its water use equals half of India’s total domestic water needs. The fly ash generated by these plants is a major challenge –generation has jumped up 70 per cent between 2009-10 and 2018-19. The sector also accounts for one-third of total greenhouse gas emissions.

In view of such severe impacts that the sector exercises, it is critical to ensure that the norms of 2015 are implemented and enforced within the stipulated deadline, the report said.

The CSE report has found that the current deterrence mechanism in place for enforcing implementation has loopholes and will not serve as an effective check against non-compliance.“For instance,” said Programme Director Nivit Kumar Yadav, “over 90 per cent of the electricity supplied by DISCOMS to customers in India is bought through long-term contracts -- by these agreements, power plants, whether operating or not, are promised a return of fixed costs."

"The penalty that the Central Pollution Control Board has proposed for non-complying power stations is merely a small fraction of these fixed costs, and is totally insufficient to push implementation. A deterrence mechanism which includes drastic punitive measures such as levying fines or closing down non-complying plants is neither effective nor practical.”

Narain added: “Our research tells us that the best strategy in the current scenario would be preferential scheduling of electricity from cleaner power stations. We propose that along with renewable energy or ‘must-run’ plants, a new category of clean coal power plants should be included as ‘First-run’/’Priority-run’ plants.”

The CSE report proposes that this new category could include all coal-based thermal power plants which are headed towards meeting the new environmental norms by 2022 – those power stations which meet the norms should be run at full load, and all non-complying plants should be kept at the bottom of the merit order dispatch.

Said Yadav: “Our analysis shows that 57,624 MW capacity of coal plants in the country are likely to meet the deadline. These first-run power stations should be ranked and power procured from them on priority. Fixed charges be reimbursed to this category. This can serve as an incentive to motivate other power stations.”

CSE estimates that the ‘first-run’ concept, if implemented, can have significant impacts. To begin with, it would mean one-third of the electricity consumed in India can be sourced from cleaner power stations.

Said Narain: “Any delay in implementation of the norms would mean a mockery of the government and the Supreme Court’s efforts to reduce pollution from this sector. Hard actions, therefore, are needed at this juncture to push power stations towards compliance.”