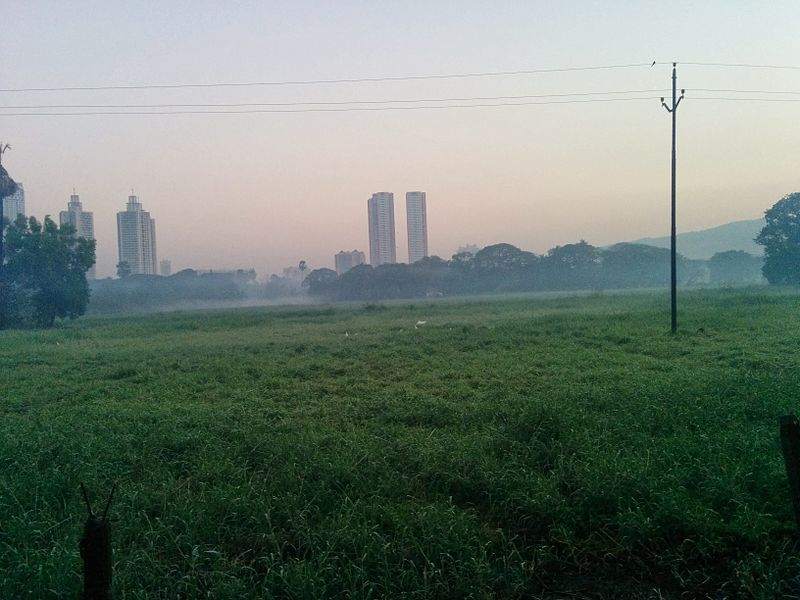 Mumbai/UNI: Maharashtra Chief Minister Uddhav Thackeray said the proposed car shed would be shifted to Kanjurmag, adding that there would be no escalation in cost because the state already owns land there.

The site of a bitter row in September and October last year between environmental activists and the then BJP-ruled Maharashtra government, around 800 acres of land in Mumbai’s Aarey has been declared a reserve forest, Maharashtra CM Uddhav Thackeray said.

The CM said the proposed car shed would be shifted to Kanjurmarg, adding that there would be no escalation in cost because the state already owns land there. He also added that the structure that had already been built in Aarey would be utilised for some other public purpose.

“This uncertainty over the car shed is over now. Biodiversity in Aarey needs to be to protected. There is an 800-acre jungle in an urban set-up… Mumbai has a natural forest cover,” Thackeray said.

Maharashtra CM also directed the withdrawal of all police cases filed against Aarey protesters. The cases are related to the people who tried to stop the authorities from cutting 2700 trees last year.

Last month, the environment minister Aaditya Thackeray had said that the protesters had fought for the future of the planet and that the rights of Adivasi communities that call Aarey home would be protected.

A huge controversy broke out last year when the BJP-led Maharashtra government decided to cut down trees in Aarey – a vast swathe of green with around five lakh trees and home to a wide variety of animals and birds – to build a car shed for the Metro train project.

The Bombay High Court, in October last year, refused to declare Aarey a forest or quash the Mumbai municipal corporation’s decision to allow felling of trees. In the dead of night, bulldozers rolled into Aaarey and trees were cut amid a dramatic stand-off with protesters.

Aaditya Thackeray, in a series of tweets back then, had termed the cutting of the trees as a “shameful and disgusting” act which was carried out “in cover of night”.