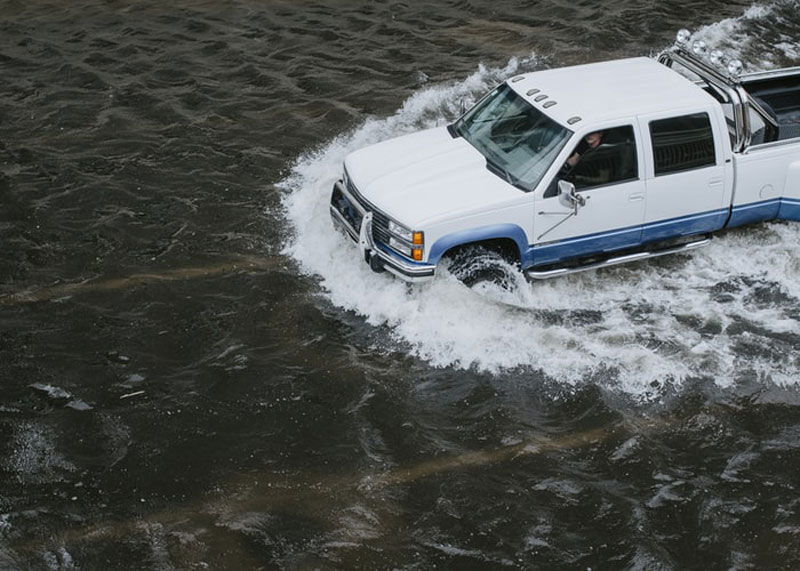 Kabul/Xinhua: The floods triggered by heavy rains and onrush of water in the mountainous eastern Afghan region has killed 190 people and injured 172 others since Aug. 25, authorities said Tuesday.

"The floods have also caused damages and destruction since last Tuesday. Some 1,055 houses were destroyed and 2,960 houses were partially destroyed by this natural disaster in 14 eastern provinces of Afghanistan's 34 provinces," State Minister for Disaster Management and Humanitarian Affairs Ghulam Bahauddin Jailani told reporters here.

He said between 12 and 15 people are still missing and the body of a child was recovered from the mire and slush on Monday evening in the worst-hit Parwan province.

"The ministry, in cooperation with the related state-run organs, including army and police and national and international institutions has started the process of supplying assistance including cash aids and edible and non-edible items to the flood affected people all over the affected provinces," he noted.

Research and rescue operations are underway, he said.