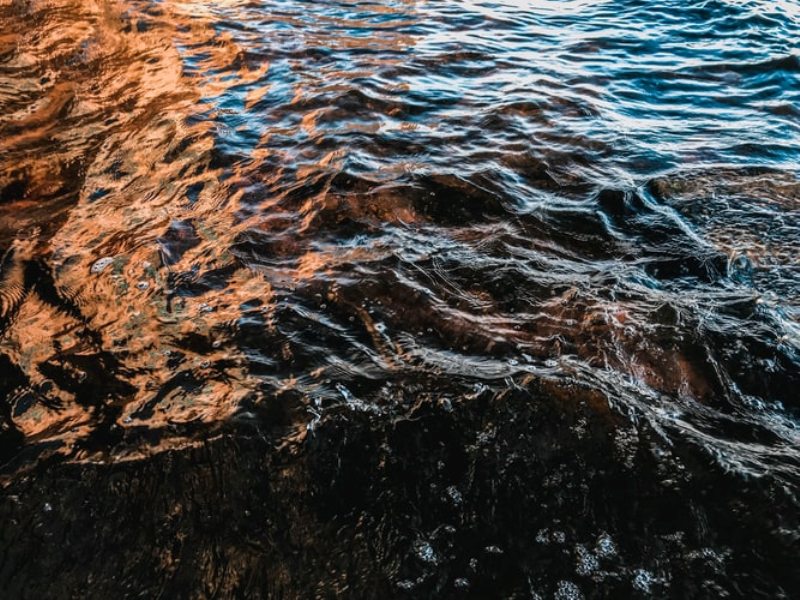 Some 1,000 tonnes of fuel leaked from Japanese vessel near Mauritius - Transport Company

Tokoy/Sputnik: No less than 1,000 tonnes of petroleum into the Indian Ocean from a Japanese bulk carrier, which ran aground off the island of Mauritius in late July, Executive Vice President Akihiko Ono of Mitsui O.S.K. Lines transport company said on Sunday.

The MV Wakashio vessel ran aground on July 25, and on Thursday, it turned out that some fuel leaked from the ship.

Space images show a big black spot around the carrier.

Ono has noted that, per the preliminary estimates, the volume of the spill was at least 1,000 tonnes. He apologized on behalf of the company and assured that it would continue working towards resolving the issue.

On Saturday, Prime Minister of Mauritius Pravind Jugnauth declared an environmental emergency over the fuel spill.