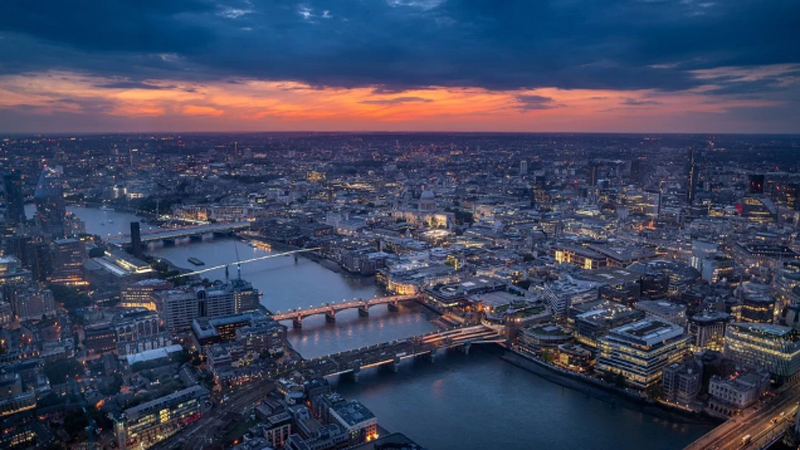 Moscow/Sputnik: Parts of the United Kingdom could be left without water in 20 years because of mismanagement of the private corporations responsible for the country’s water supply, a report from the parliament stated.

Published by the Parliament’s Public Accounts Committee, the report said that water management companies and the government oversight agencies have “taken their eyes off the ball” allowing up to three billion liters of water to be lost daily due to leakage.

“It is very hard to imagine, in this country, turning the tap and not having enough clean, drinkable water come out - but that is exactly what we now face. Continued inaction by the water industry means we continue to lose one-fifth of our daily supply to leaks,” Committee Chair Meg Hillier was quoted as saying in the prelude to the report.

The lawmakers singled out the Department for Food, Environment and Rural Affairs (Defra) for its lack of leadership in getting to grips with the scale of the threat. The department failed to be clear with water companies, privatized in 1989, on how they should balance investment in infrastructure with reducing customer bills.

“Empty words on climate commitments and unfunded public information campaigns will get us where we’ve got the last 20 years: nowhere. Defra has failed to lead and water companies have failed to act: we look now to the Department to step up, make up for lost time and see we get action before it’s too late” Hillier said.

The report set a series of recommendations for the government bodies to reign in the private companies, increase regulation and improve communication. It tasked Defra to submit a series of reports on a number of water-related metrics before year’s end.

Much of the UK's government services were delegated to private corporations under staunch neoliberal Prime Minister Margaret Thatcher in the 1980s. Many services necessary for the functioning of society have since either declined in quality or grown in cost. The National Health Service remains the last fully government-controlled sector and has been subject to defunding for years.