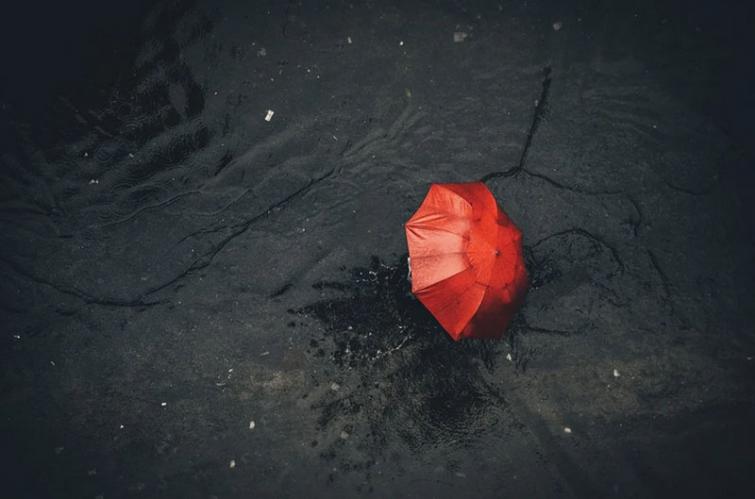 New Delhi/UNI:  Indian Meteorological Department (IMD) on Monday informed that the south West Monsoon has arrived in Kerala and has coincided with it original date.

The IMD, in an official release, said that widespread rainfall occurred over Kerala, during past two days. More than 70 percent of the 14 rainfall monitoring stations for Monsoon onset over Kerala have reported rainfall during last 48 hours.

The westerly winds have strengthened in the lower levels (wind speed up to 20 knots) and deepened up to 4.5 km over the south Arabian Sea whereas there has been a persistent convection (cloudiness indicated by Outgoing Longwave Radiation values < 200 Wm-2) from satellite imagery and coastal Doppler Weather Radars from May 27 onwards.

The central weather monitoring department took the set criteria for declaration of monsoon over Kerala on the facts such as rainfall after May 10,if 60 percent of the available 14 stations in the list that include Minicoy, Amini, Thiruvananthapuram, Punalur, Kollam, Alapuzha, Kottayam, Kochi, Vellanikkara (Thrissur), Kozhikode, Thalassery, Kannur, Kudulu (Kasargod) and Mangaluru report rainfall of 2.5 mm or more for two consecutive days, the onset over Kerala be declared on the second, provided other criteria are also in concurrence.