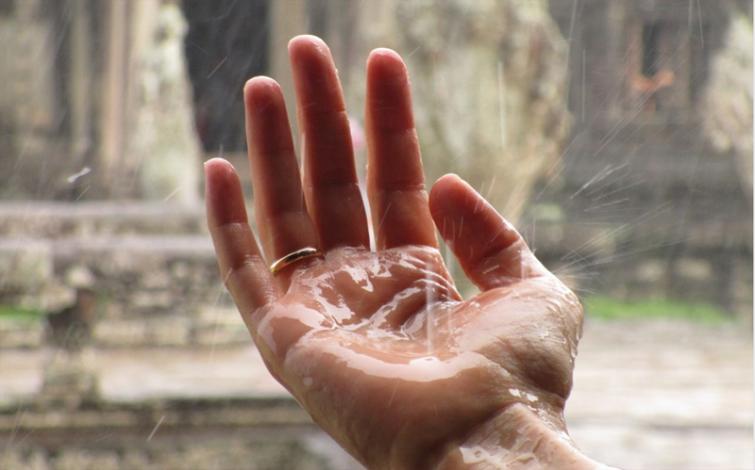 Thiruvananthapuram/UNI: Another low pressure area is very likely to form over southeast and adjoining eastcentral Arabian Sea during the next 48 hours.

It is very likely to move north-northwestwards and concentrate into a depression over eastcentral and adjoining southeast Arabian Sea during subsequent 48 hours, according to a release from meteorological centre here on Saturday.

The depression over south coastal Oman and adjoining Yemen remained practically stationary during past 06 hours and lay centred at 0830 hrs on Saturday near latitude 17.3°N and longitude 54.2°E, about 30 km north-northeast of Salalah (Oman) and 240 km east-northeast of Al Ghaydah (Yemen), it said.