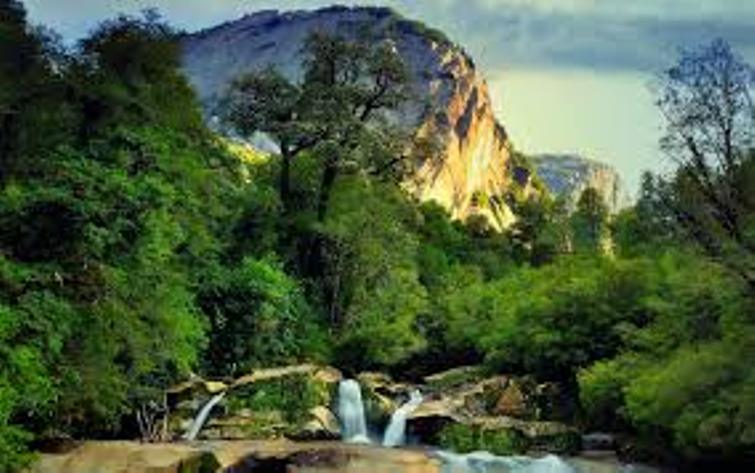 The fire zone also includes 0.05 square km of the Nonguen National Reserve in Concepcion province, habitat for some endangered species.

Noting that the fire broke out on Friday in Chiguayante area, Concepcion Governor Robert Contreras said: "the work is continuous; from the first hours of the morning, aircraft are working carrying water. We are also monitoring the situation and evaluating it so we can determine the damage that is being produced."

The local government has received no reports of victims and has already evacuated some personnel, including two nursing homes, he added.

Local authorities are also concerned about the high temperature that increases the risk of wildfire in the country's central and southern regions.