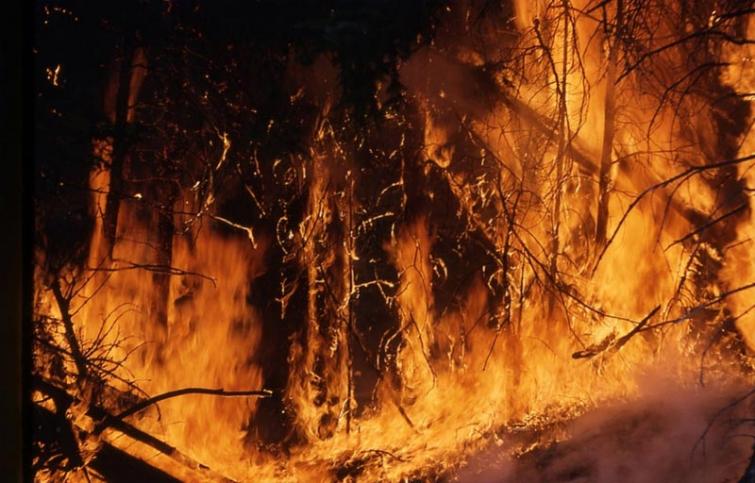 Moscow/Sputnik/UNI:  A blaze that broke out shortly after midnight on Wednesday killed over 30 apes inside a pen at a zoo in Krefeld in western Germany, zoo authorities and police said.

"Our worst fears have become reality. There are no surviving animals in the Ape House," the zoo said in a Facebook posting.

Police in the state of North Rhine-Westphalia said more than 30 animals inhabited the enclosure when it caught fire. A probe has been launched into the cause of the accident.

Orangutans and chimpanzees were among those killed by the flames, according to the WDR broadcaster. The fire was stopped from spreading to the nearby Gorilla Garden.

"Kidogo and his family are fine," the zoo confirmed.

The administration said the zoo would remain closed on New Year’s Day while the staff were coping with the loss. There have been numerous offers of help, but the zoo said it did not know yet what it needed.